The Empire Hotel & Country Club 23 December 2016.  The Permanent Secretary (Energy) from the Energy Division, at the Prime Minister’s Office, Yang Mulia Dato Paduka Awang Haji Jamain bin Haji Julaihi and the Vice President of the Bank of China, Mr Xu Luode, on Tuesday visited Hengyi’s Refinery and Petrochemical Plant site at Pulau Muara Besar (PMB). A key multi-billion dollar development site instigated by the government of Brunei it is set to become one of the largest Oil Refinery and petrochemical project in the region.

A partnership between Damai Holdings Limited and Hengyi Group, the project is worth in excess of USD4 billion, and will support approximately 970 jobs. A subtle amount of the expenditure associated with the development of this project will be spent with local Bruneian companies. 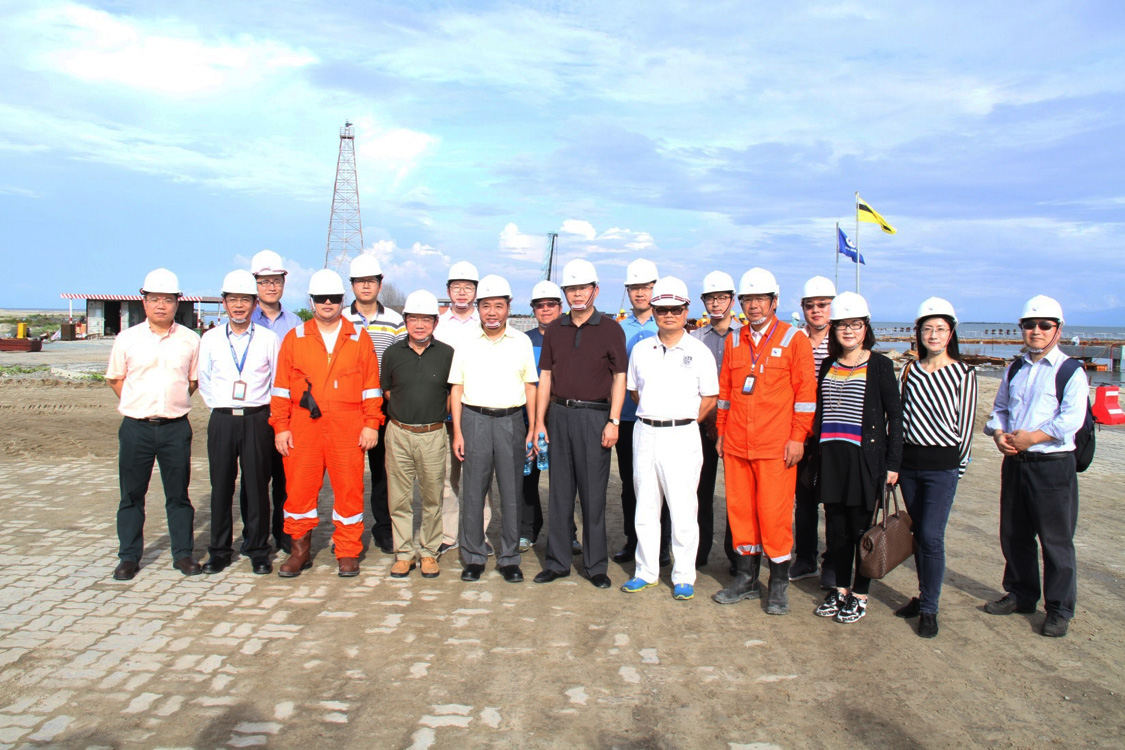 The project site will occupy an area of approximately 260 hectares on PMB.  Currently the main focus is jetties construction and temporary accommodation for the influx of construction workers to build the refinery and aromatics plant.  Once complete, the refinery is expected to produce eight million tons of by-products per year including Aromatics, Gasoline & Diesel, providing enough fuel requirements to meet local demand. The plant is targeted to be fully operational by Q1 2019.

Also present to lead the tour was the Chairman of Hengyi Industries Sdn Bhd, Mr Qiu Jian Lin.  The VIP entourage including senior government officials and BoC senior management were briefed on the progress of the project and taken on a site tour of the site by Hengyi’s senior officials.

Hengyi Industries Sdn Bhd’s PMB project benefits from access to Brunei’s many investment incentives provided to foreign investors, including a preferential tax and a stable environment for foreign companies to plan and invest with confidence. 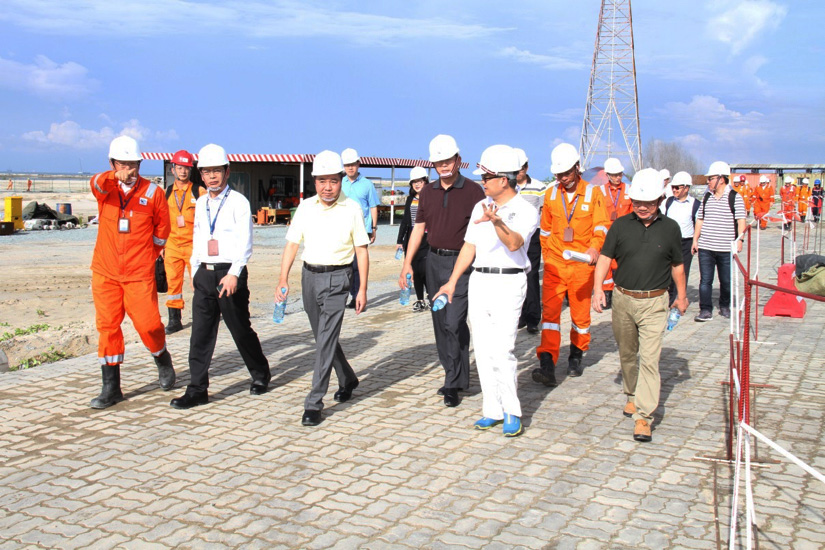 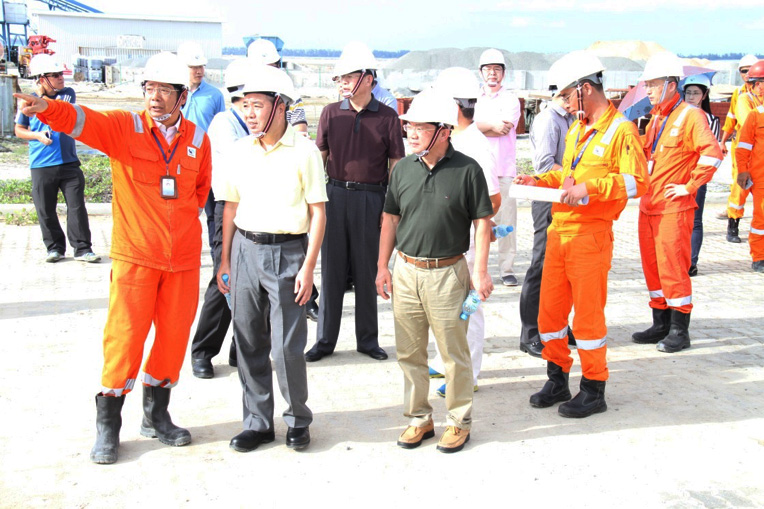