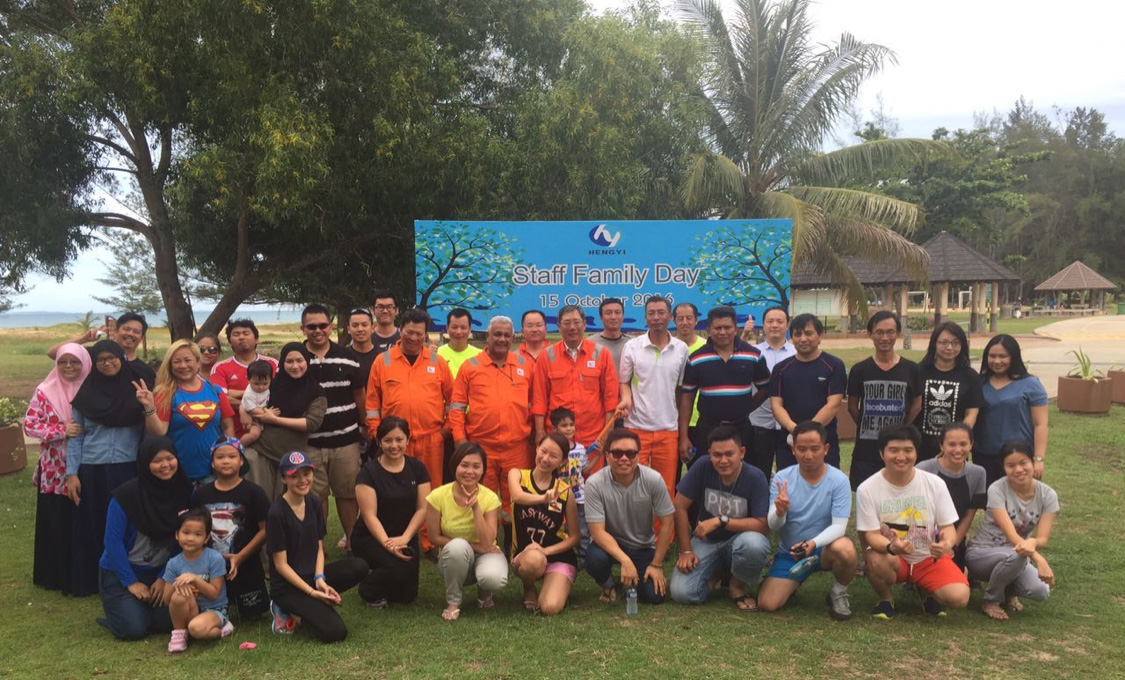 Staff members and families were feasted to a day of live cooking with menus such as lamb chops, chicken, fried noodles, prawn fritters and Teh Tarik. It was a day of fun & games with plenty of prizes on hand.

A total of 85 staff members and their families turned up for the event.

“It is a good platform for staff members to mingle and get to know their colleagues and spouses in a social environment. It creates a sense of belonging for everyone especially with the diverse background and cultural differences at Hengyi Industries” said Sheikh Rashid Salam, VP Corporate Communications. 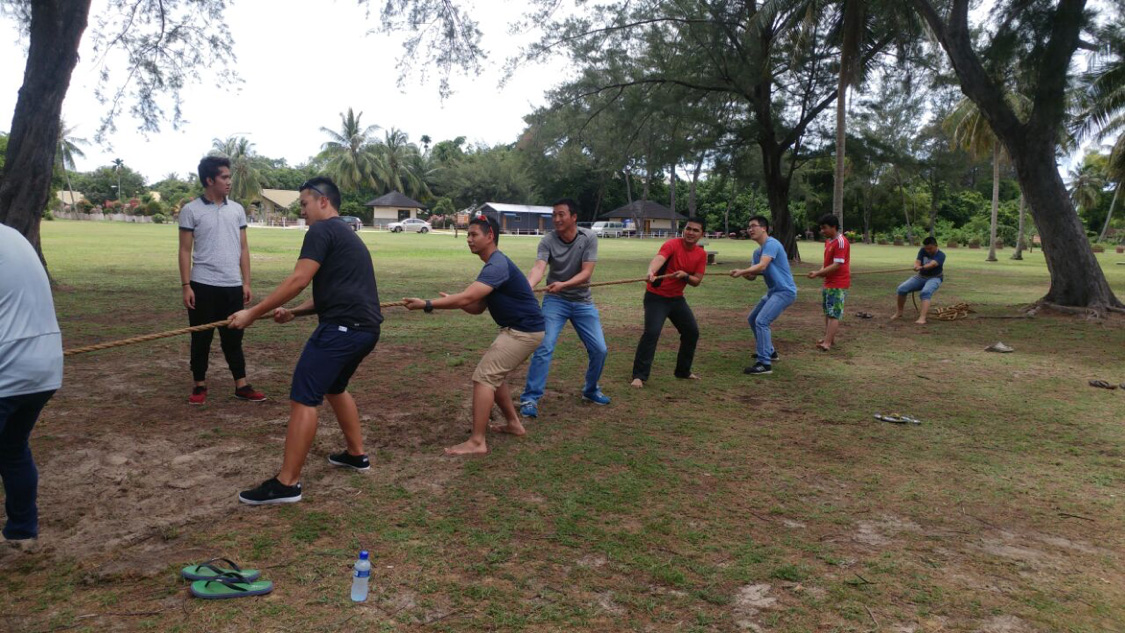