“It is important that the stakeholders and communities are well informed about the project and the impact it has to the communities around the area.  We need to manage expectations and provide a platform for everyone to voice their concerns.  We hope to complete dredging activities around Pulau Muara Besar in December 2015 and once commercial agreements have been reached and design approvals obtained, we can start thinking about the construction phase” said Sheikh Rashid Salam, Vice President for Corporate Services at Hengyi Industries.

A presentation (http://hengyi-industries.com/ebook/projectstatus022016/) was made by personnel from Hengyi Industries Sdn Bhd Industries followed by a Q&A session consisting of panelist from Hengyi & BEDB.

As part of its community outreach, Hengyi has been conducting a series of Stakeholder Engagement sessions and will continue to do so over the course of the next few years to update relevant agencies and communities on the progress of the Refinery project. 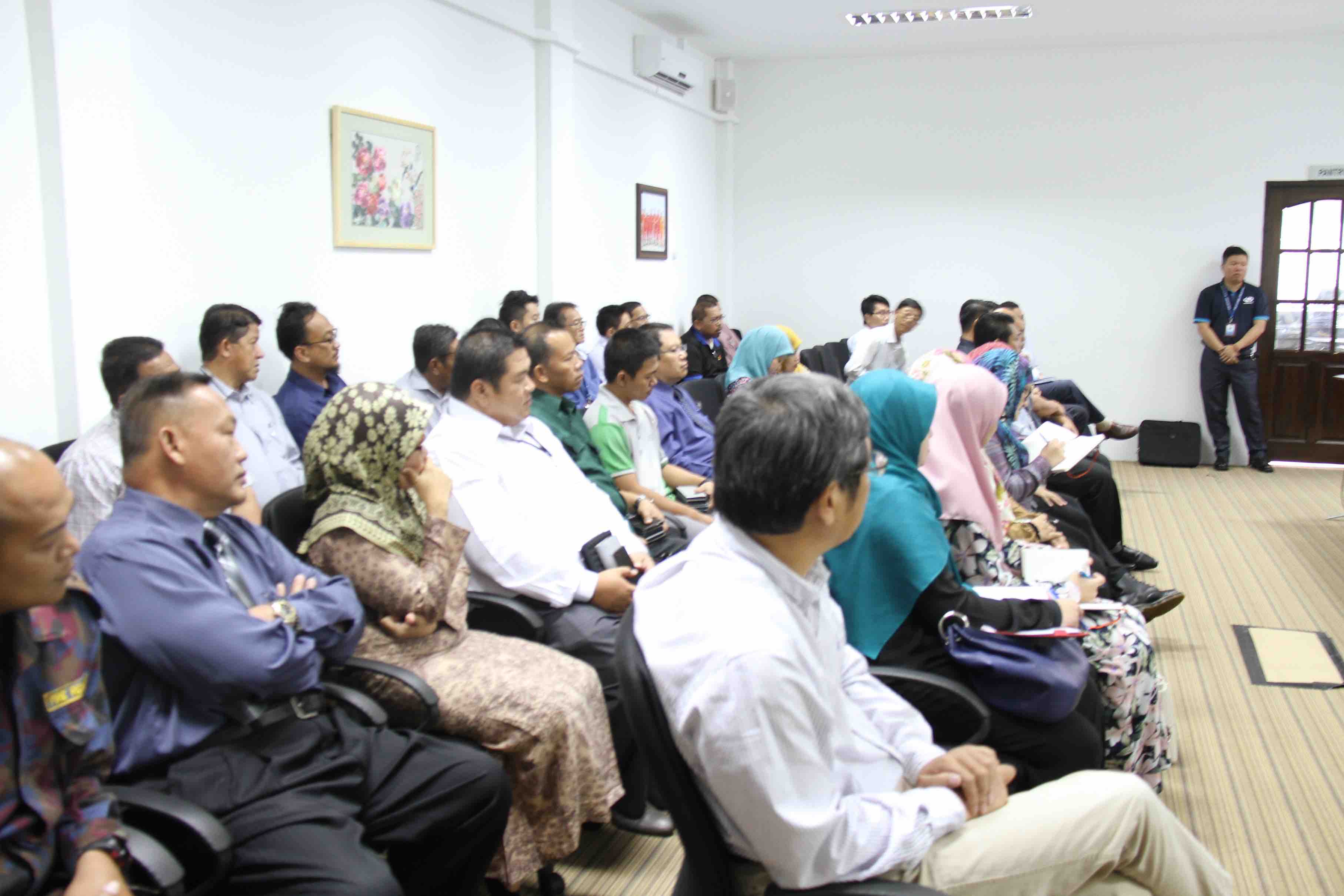