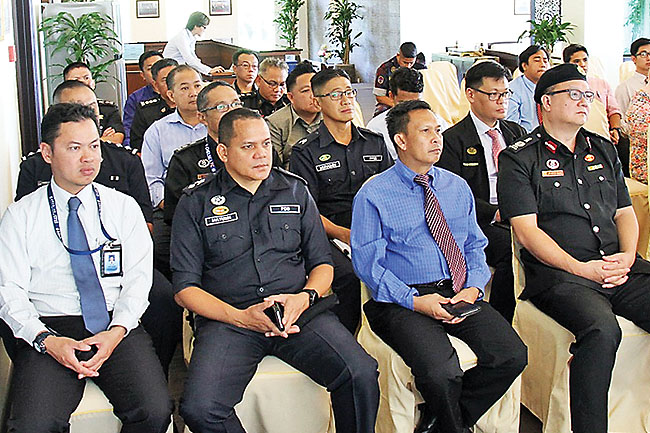 The dialogue session aimed to update authorities and surrounding communities on Hengyi’s Refinery project at Pulau Muara Besar (PMB) while providing a platform for local communities to voice their concerns.

Hengyi sees the importance that the stakeholders and communities are well informed about the progress of the project and also the need to manage expectations and provide a platform for everyone to voice their concerns.

Construction activities involving large-scale pile foundation and civil foundation works are currently in high gear. Two of the seven jetties constructed early during the year are already in use for temporary loading and unloading. Hengyi maintains close communication with government authorities to ensure compliance with local regulations.