Biodiversity Park, Berakas Forest Reserve, 24 November 2022 – Hengyi Industries Sdn Bhd (Hengyi) held its 6th Reforestation Project in conjunction with the company’s 3rd year anniversary celebration for the successful commissioning of Hengyi Industries’ petrochemical and refinery plant. More than 90 Hengyi’s staff and management, as well as volunteers from various government and non-government agencies participated in the event where a total of 500 tree saplings were planted across 0.5 hectares of land in the forest reserve.

The event began with the recitation of Surah Al-Fatihah and Doa Selamat, which is followed by a safety briefing to the participants. After the briefing, Mr. Chen Lian Cai, Chief Executive Officer of Hengyi Industries, officiated the event which included the planting of Cassia Fistula tree saplings by the guest of honour. A token of appreciation was then presented to the guest of honour, followed by a group photo session and a briefing on the purpose and importance of reforestation.

As part of the reforestation project, a total of 500 tree saplings were planted across 0.5 hectares of land. The tree saplings consist of six different types of species such as Meranti Putih Timbul, Meranti Laru, Selangan Daun Tebal, Kapur Peringgi, Casorina Nobilis, and Meranti Merah Kesumbah. The tree species chosen are all native to Berakas Forest Reserve, as they are more resilient and are able to grow in the sandy soil and drier environment of the reserve.

Berakas Forest Reserve has also been identified as one of the areas affected by forest fires, which was the reason the location was chosen in order to help rehabilitate and restore the forest reserve.

Established in May 2019, the reforestation project is part of Hengyi Industries’ corporate social responsibility (CSR) activities under the Hengyi One Planet Initiative with the purpose of helping to protect and preserve the natural environment of Brunei Darussalam. As of today, a total of 3510 tree saplings have been planted across 3.5 hectares of land. Hengyi Industries is also taking further measures to ensure that proper care is given to all the trees planted under the reforestation project so that they are able to grow steadily through the years. 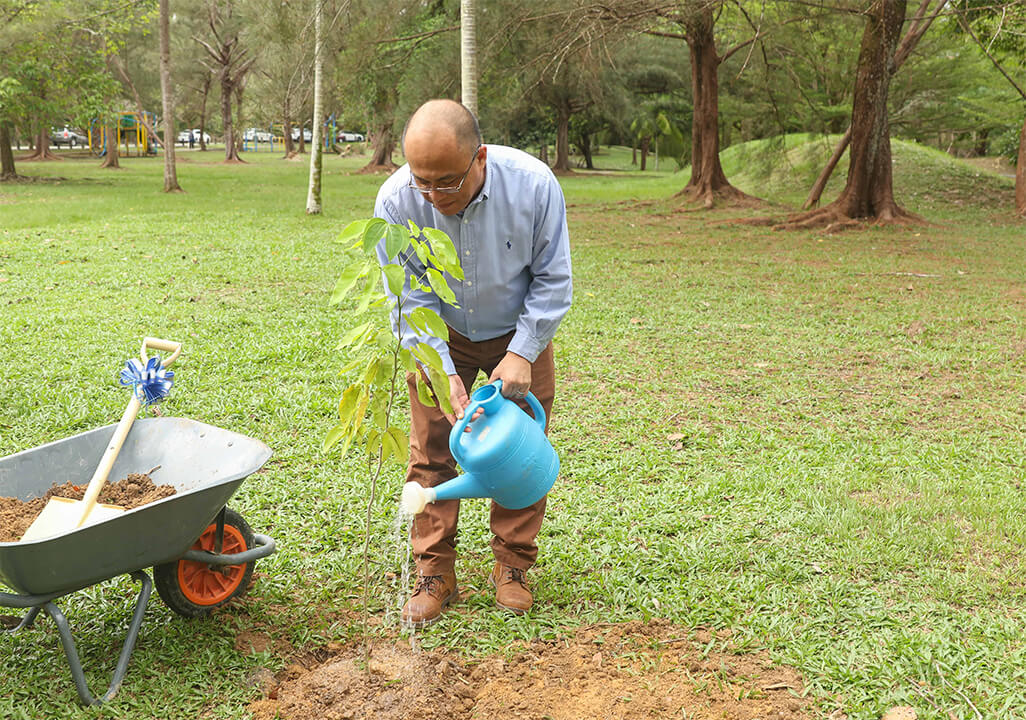 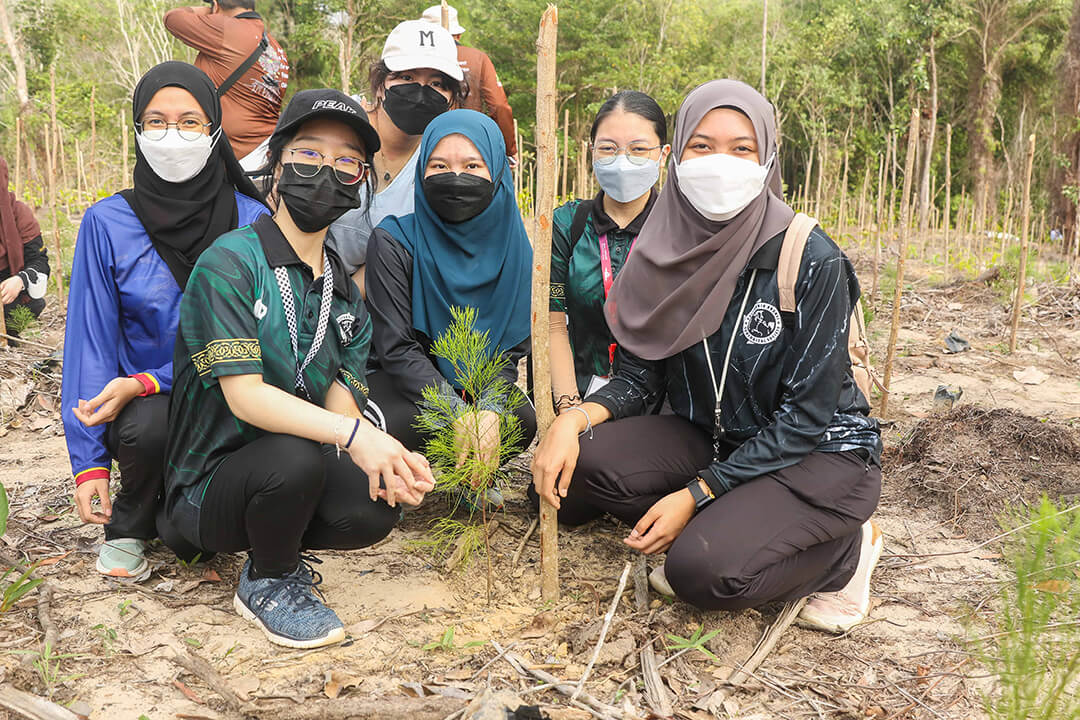 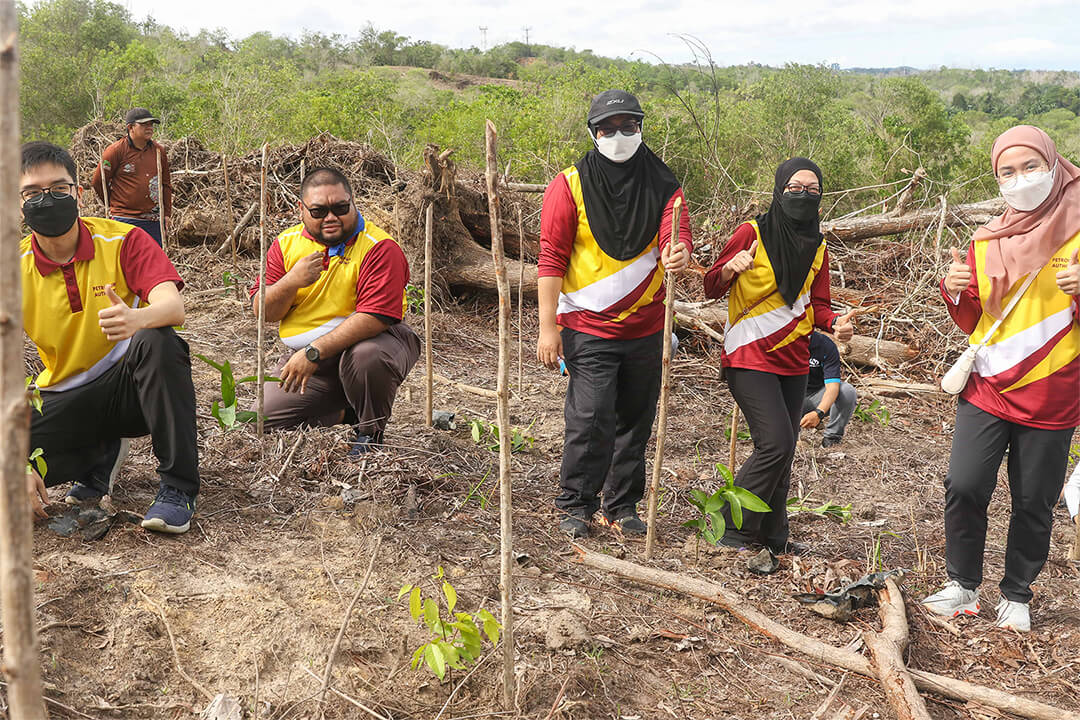 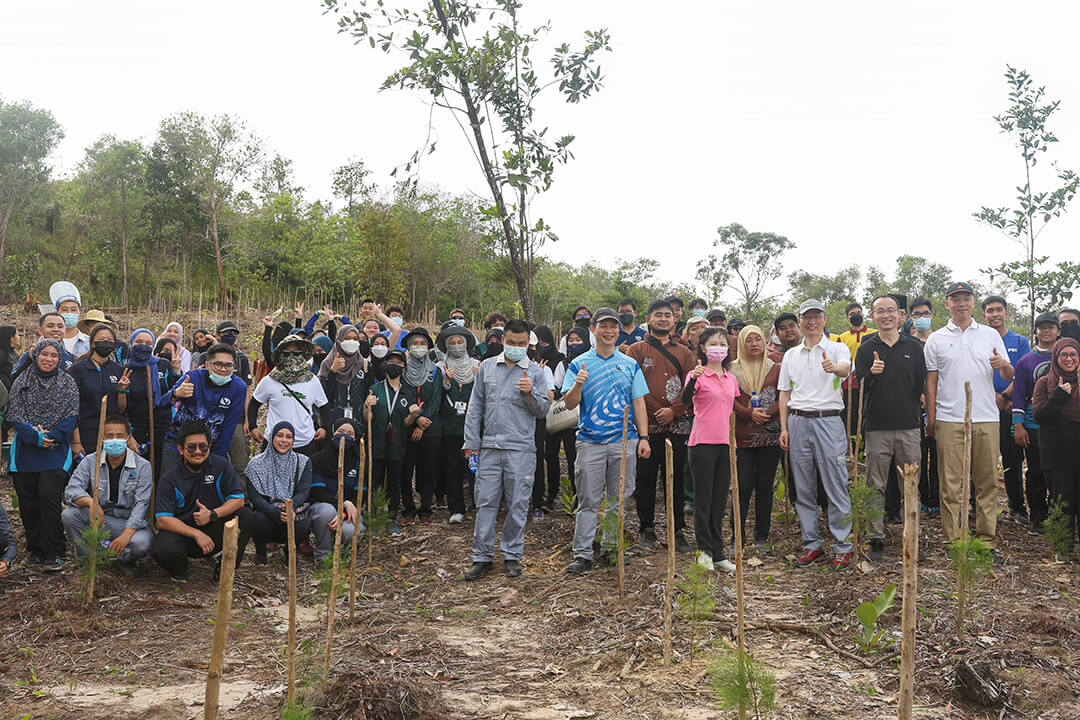 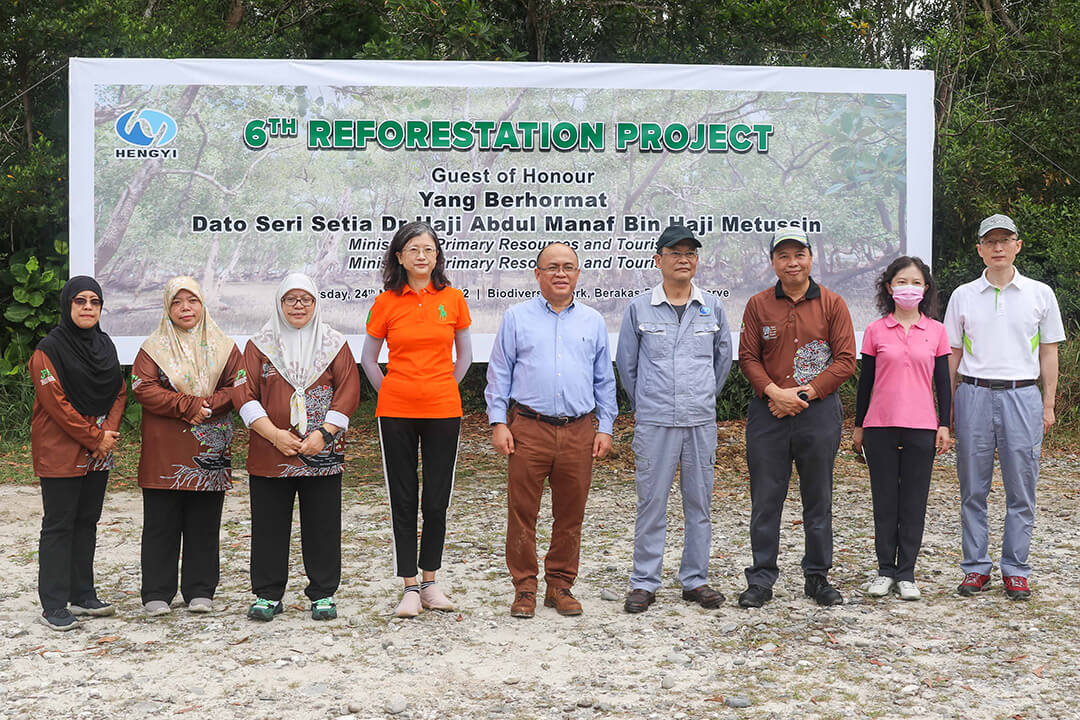 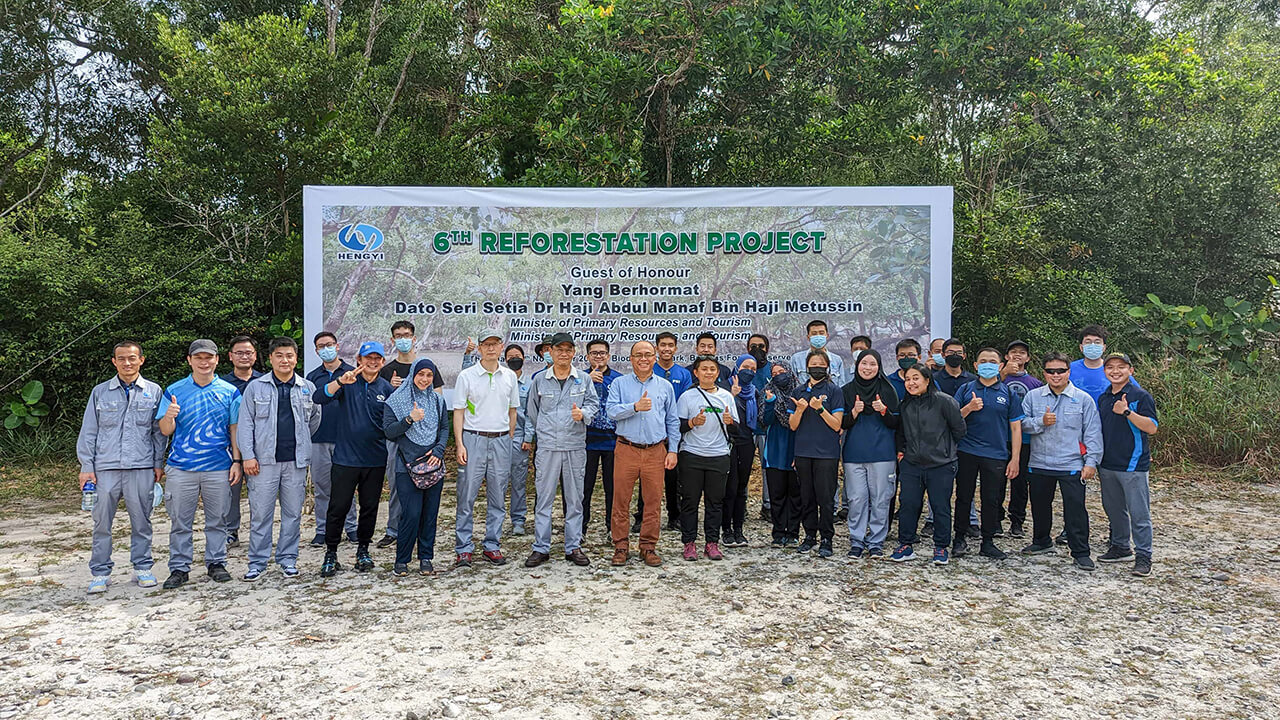