The tree species also provides various benefits such as minimising soil erosion occurrence, increasing the biodiversity of the area, and offering educational purposes for the Dipterocarpaceae family. The reforestation project also aims to help reverse the declining forest cover in the Berakas Forest Reserve as the area had been severely affected by forest fires.

Since the inception of the Reforestation Project in May 2019, a total of 2000 tree saplings had been planted across 2 hectares of land. Hengyi has also taken steps for the care and maintenance of all the planted tree saplings to ensure their continued survival and growth.

Hengyi launched the reforestation project with an uncompromising pledge to plant trees covering a total land area of two hundred (200) hectares in support of Brunei Darussalam's commitments under the Convention on Biological Diversity (CBD), and the Paris Agreement and the United Nations Framework Convention on Climate Change (UNFCCC) through the Reducing Emissions from Deforestation and Forest Degradation Programme (REDD+). 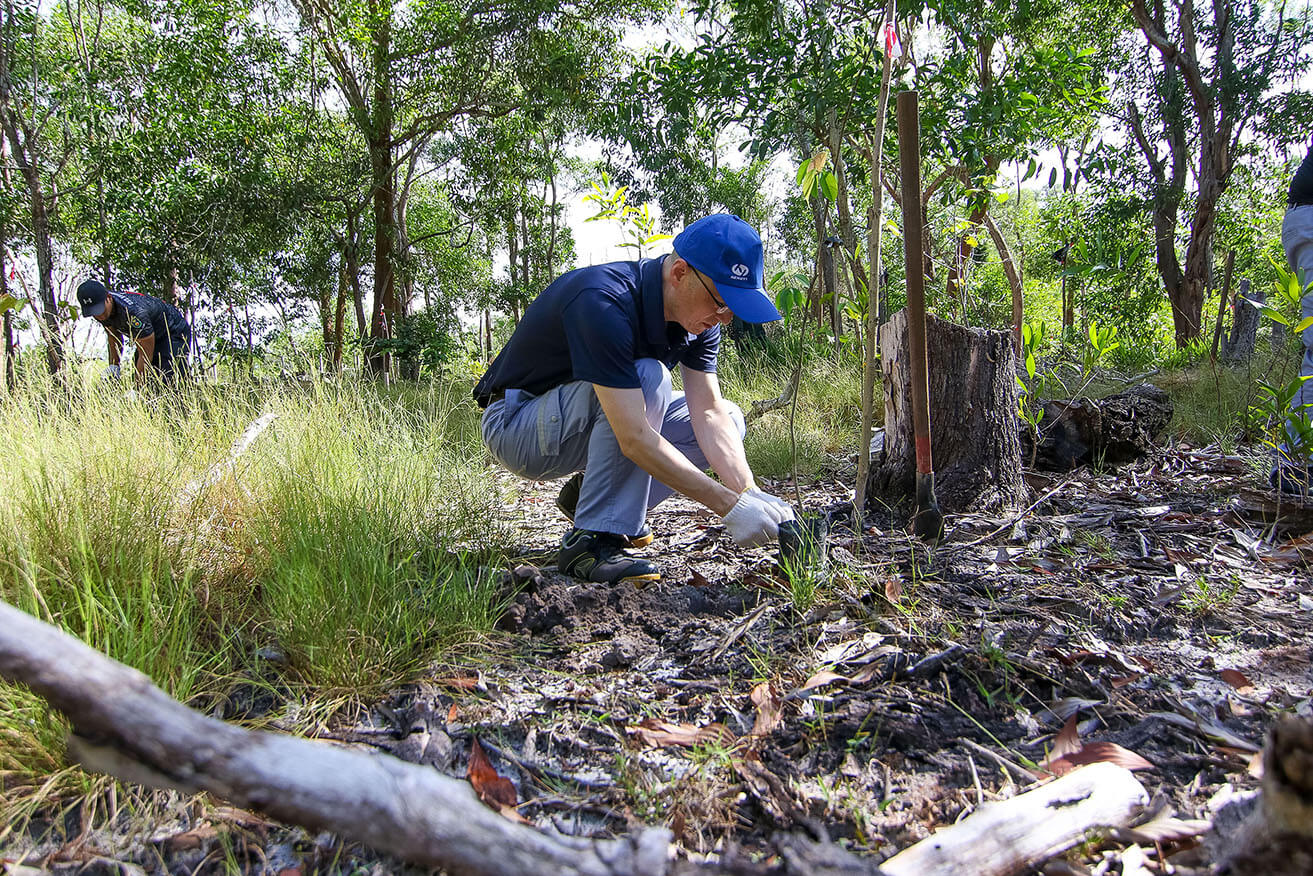 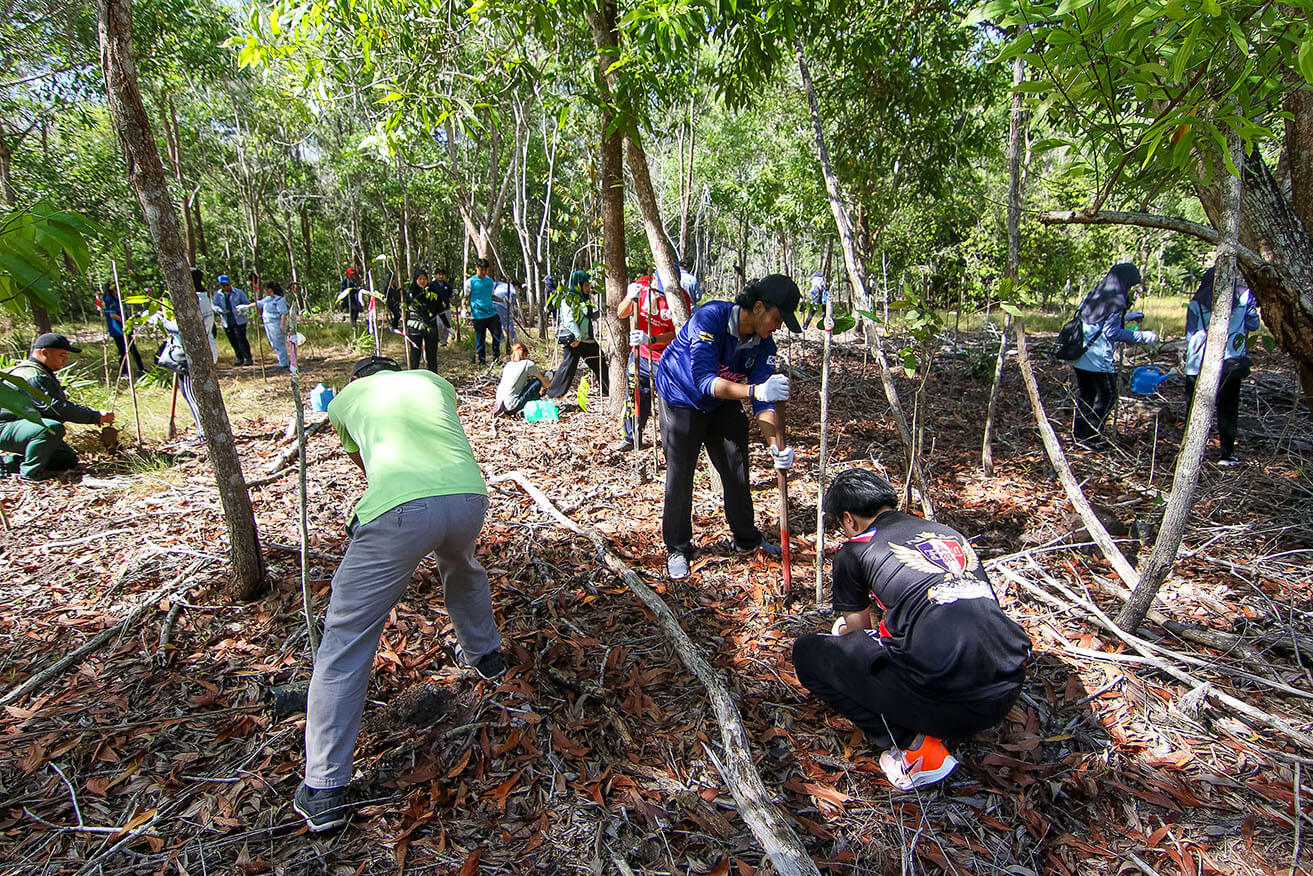 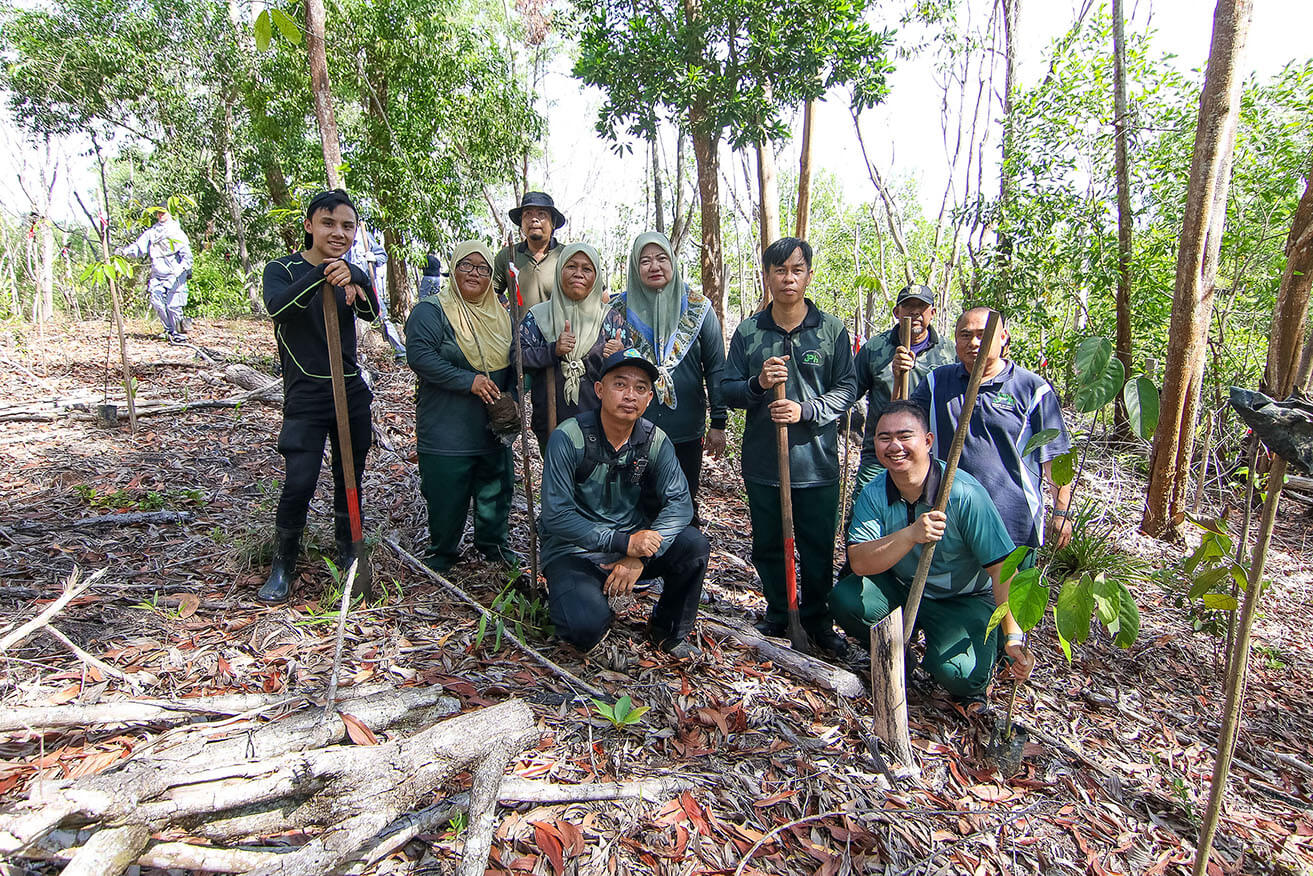 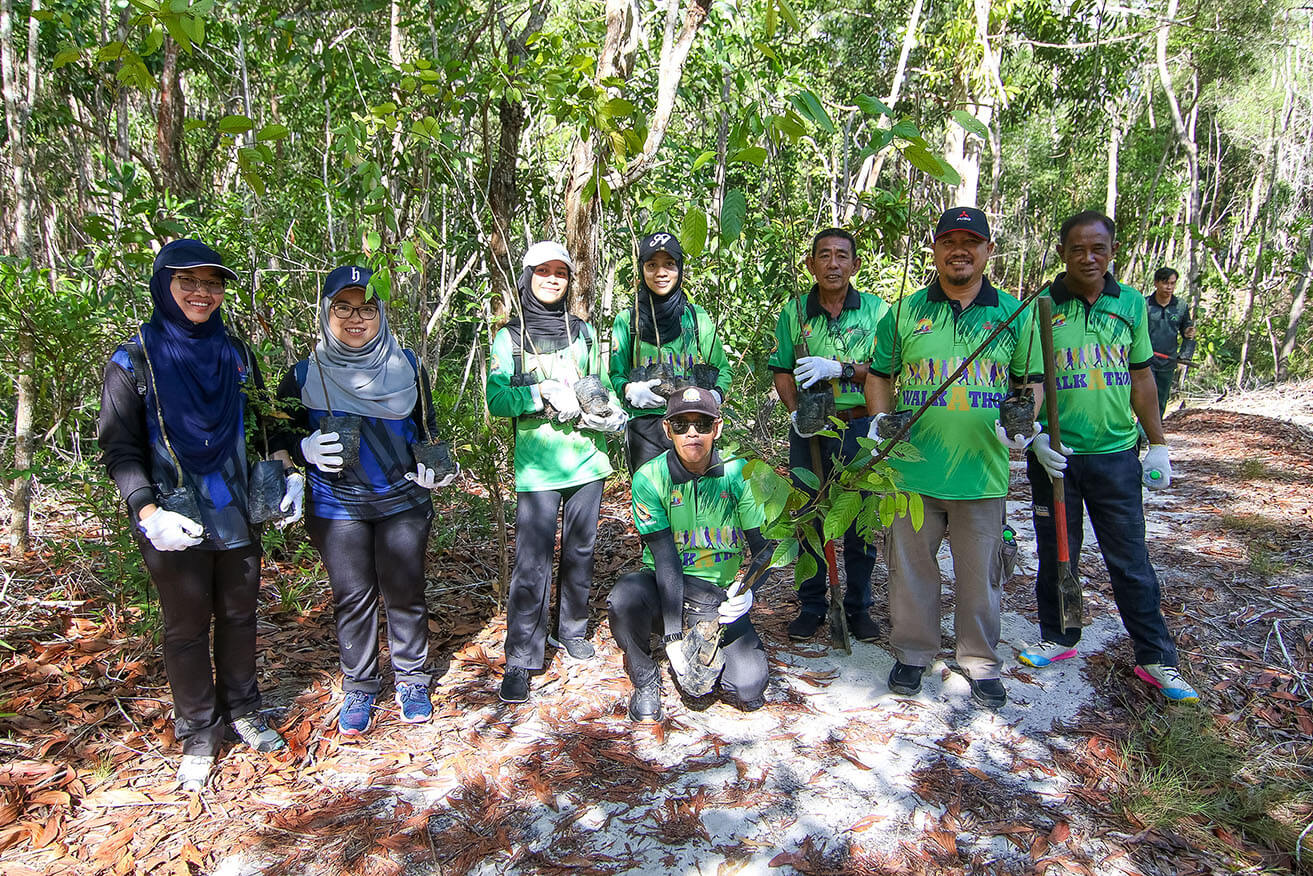 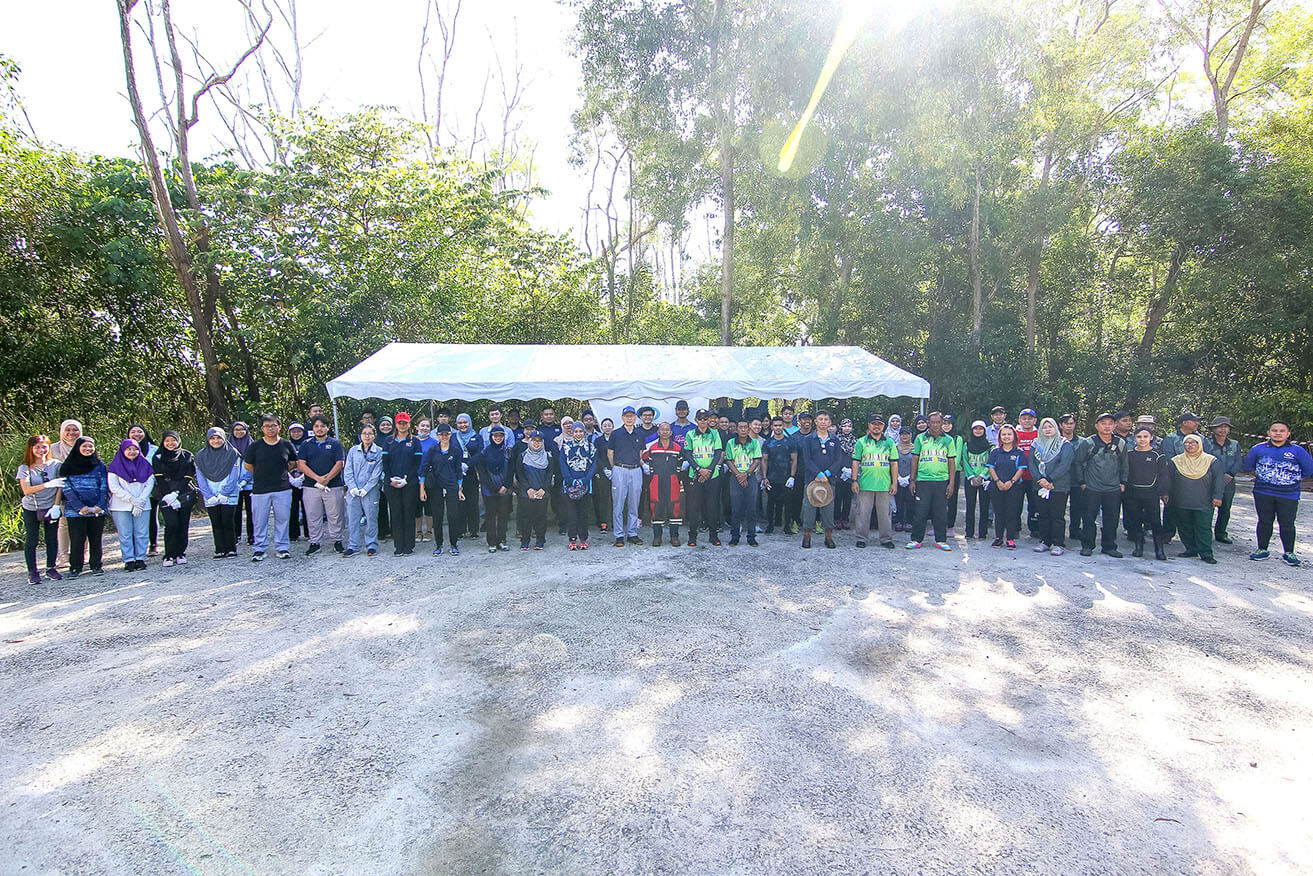