January 9, 2018 WITH 619 trainees of the Capacity Building Centre (PPK) gaining employment at the Hengyi Petrochemical Plant at Pulau Muara Besar (PMB), unemployment in the country has declined by 0.3 per cent at the end of December 2017.

PPK and other initiatives such as i-Ready, Industry Competency Framework (ICF), JobCentre Brunei (JCB) together contributed to a reduction in unemployment from six per cent to five per cent, the Energy and Industry Department at the Prime Minister’s Office (EIDPMO) said in a statement issued during the send-off ceremony for the second batch of the first cohort of 286 PPK trainees (Group B) who departed to join the Hengyi project yesterday.

Of the PPK Graduate Cohort 1, 579 trainees joined the Hengyi project in January 2018 and 293 reported for work on January 2 (Group A), while 40 trainees of the Heavy Vehicle Driver (HVD) programme joined PMB since December 2017. 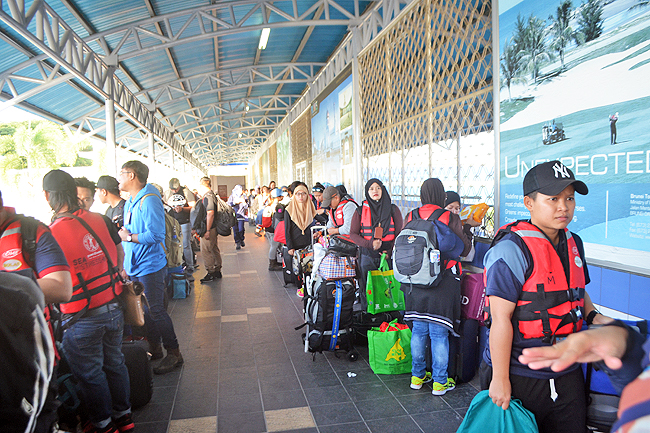 Both groups of trainees will be reporting to work under the main contractors of the Hengyi project.

The objective of PPK is to help reduce unemployment in the country and build up a competent national workforce. This is achieved by upskilling local jobseekers through two to six months’ training programmes that are aligned to industry needs.

All the new employees will have to work for five days a week on rotation basis and have been provided with accommodation on shared basis at PMB. Meals will be provided three times a day at the dedicated mess.

There will be separate male and female dormitories, with the female quarters fully guarded with female security personnel on 24-hour basis. Surau facilities are also provided. There will be also 200 parking spaces available at Serasa PBS yard. 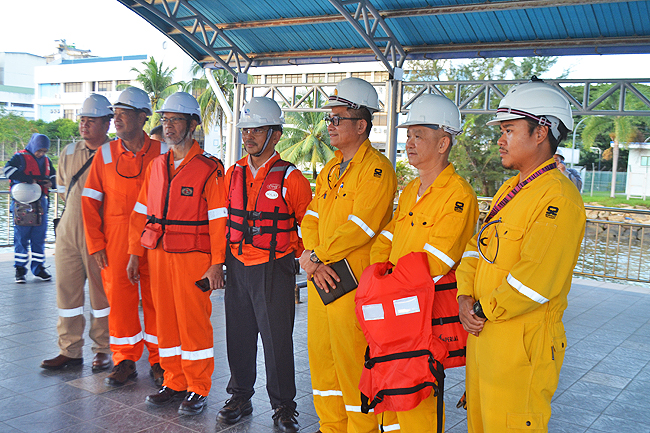 Meanwhile, sharing her experience during the training programme, Nur Suziahyanti, an insulator trainee under NJNCC, said, “Alhamdulillah, we were given rigorous training for three months to prepare us for our work at Pulau Muara Besar.

“Together with the training on woodcraft provided by experienced officers as well as safety training provided by PPK, we hope to gain experience throughout our three-year contract with NJNCC, working on Hengyi’s main project at Pulau Muara Besar.”

The standard curriculum for the PPK training programme is 20 per cent theory and 80 per cent practical. Training is delivered by industry-experienced instructors from RTOs.

To facilitate entry into PPK, educational requirements have been kept to a minimum – which is Year 9. However, on a case-by-case basis consideration may be given if educational level of applicant is below Year 9. The typical age range for entry is from 18-40, with the upper age limit flexible based on medical and physical condition of the jobseeker.

The programme for the first cohort started in September 2017 and ended in December 2017 for Mason/Plasterer, Woodcraft, Steelcraft, Rigger, Scaffolder, Marker Fitter/Riveter, Blaster Painter and Insulator; while for Heavy Vehicle Driver programme ended in November 2017.

Apart from learning fundamentals in Health, Safety and Environment (HSE), the trainees have also been given exposures in motivational and entrepreneurial talks by subject matter experts. Malay Islamic Monarchy (MIB) and religious subjects also form part of the curriculum.

At present, these courses are developed for the construction industry as a priority, particularly targeted to meet the manpower demands of Brunei Foreign Direct Investment (FDI) project Hengyi Petrochemical Plant at Pulau Muara Besar.

To ensure trainees secure employment after training at PPK, every trainee is given a Conditional Offer of Employment (COE) from an employer while in training.

A total of 2,836 Conditional Offer of Employment was secured at Hengyi, which means all trainees who have completed their training at PPK, will be absorbed for immediate employment at PMB, subject to medical clearance.

PPK will be starting four new programmes, ie Welder, Mechanical Fitter, Electrical and Instrument Mechanics in January 2018. Other programmes that will also be starting in 2018 include Plant Refinery Operator, Production Operator and Sewing Operator. These programmes will run from six months to two years, the statement said.

The second intake at PPK, which started January 8, 2018, has a total of 852 trainees enrolled. Continuous improvements continued to be incorporated in this second intake based on learning and feedback of the first intake. New programmes will be launched soon by PPK equip jobseekers with skills to service incoming FDIs, other industries and employers, the statement added.

Interested jobseekers are invited to visit the JobCentre Brunei website for details and to send in their applications. 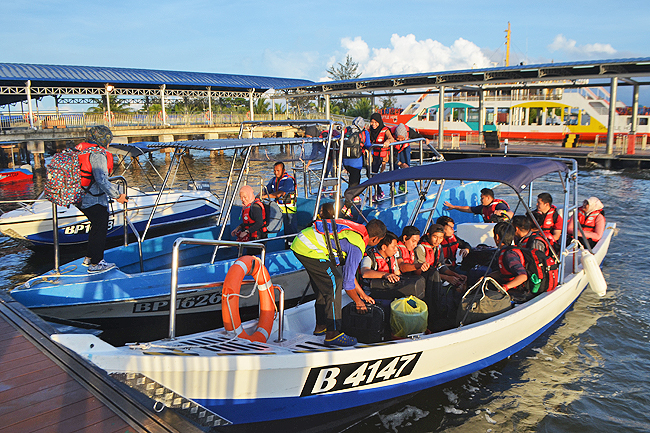 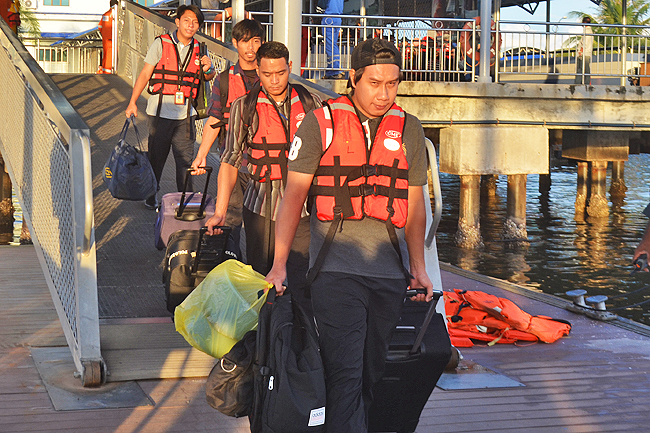