Also in attendance during the site visit was H.E. Ms Yang Jian, Ambassador of the People’s Republic of China to Brunei as well as officials from the Chinese Embassy, BEDB & DEIPMO. On hand to receive the delegation was the Executive Director of the IPMT, Mr Shen Xiao Fei & other Senior Management members. 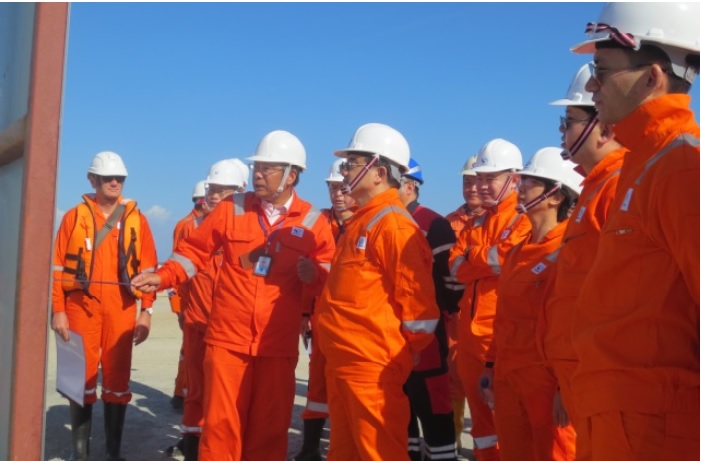 Mr Shen briefed the delegation on Hengyi’s project progress together with the challenges faced and the overall construction plan before taking a tour of Hengyi’s site on PMB.

The Deputy Foreign Minister was amazed with the project progress to date and had hoped for a seamless construction & operations work to proceed soon.  He said “On behalf of the Chinese government, I would like to express my appreciation to the Brunei government, general public and private agencies for their strong support towards the project.  I look forward to its full operation, which will help boost the local economy and promote a win-win cooperation between our two nations.”

Mr Shen in his welcoming remarks said “Hengyi is delighted and honoured to welcome H.E. the Minister to Hengyi’s PMB site; specifically, we would like to take this opportunity to express our appreciation to H.E. for allocating his valuable time during this short trip to visit Hengyi’s development site.  This is the first site visit to PMB by a high level delegation from China and we are excited about it” 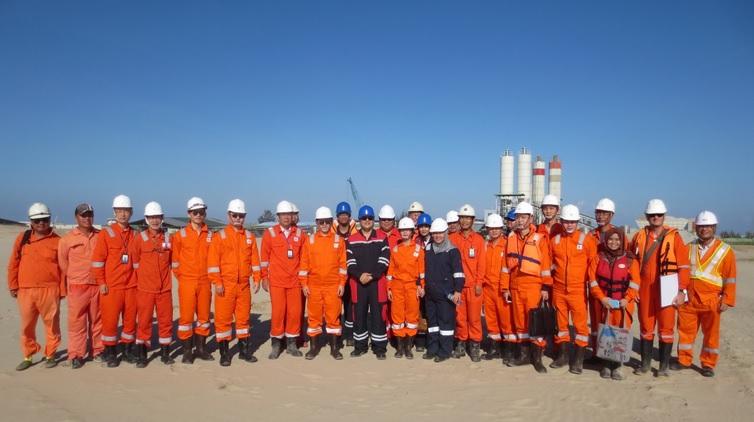