A partnership between Damai Holdings Limited and Hengyi, the project will muster in investments to a tune of USD 3.445 billion, and will support around 971 jobs with spin-off opportunities. The first phase of the project site occupies an area of approximately 260 hectares on PMB. Currently the main construction activities include the building of seven jetties and the workers dormitories which will accommodate up to ten thousand workers at its peak. Once completed in 2019, the refinery is expected to intake eight million tons of crude per year and produces enough Gasoline & Diesel to meet local demand.

H.E. Ms Yang Jian said “This landmark project signifies the close relationship between The People’s Republic of China and Brunei Darussalam. I would like to express my appreciation to His Majesty’s government, the private sectors and local communities for their continued support towards the project. I look forward to its full operation, which will help boost local economy and promote a win-win collaboration between our two nations.” On hand to receive the delegation were Mr Shen Xiao Fei, Deputy Director of the Integrated Project Management Team for Hengyi PMB Project. Also present during the visit were senior officials from the Chinese Embassy and Hengyi’s senior management. The group was taken on a site tour of the island and briefed on the progress of the project by Hengyi’s senior officials.

Mr Shen in his welcoming remarks said “On behalf of Hengyi, we are delighted to welcome the Ambassador to Hengyi’s PMB site today. Hengyi is in the process of building seven jetties some of which will be used to offload cargo and machineries for construction of the main refinery concourse. We will soon be starting construction of the power-plant once approval from the relevant authorities are obtained”

During the visit, Ambassdor Yang Jian met representatives of Hengyi’s contractors and reiterated the need for Chinese companies and citizens on PMB to   respect the local culture and religious customs with emphasis on high quality output and a well-managed HSE policy.

The site visit concluded with a group photograph of the delegation with Hengyi’s senior management team and contractors on the island. 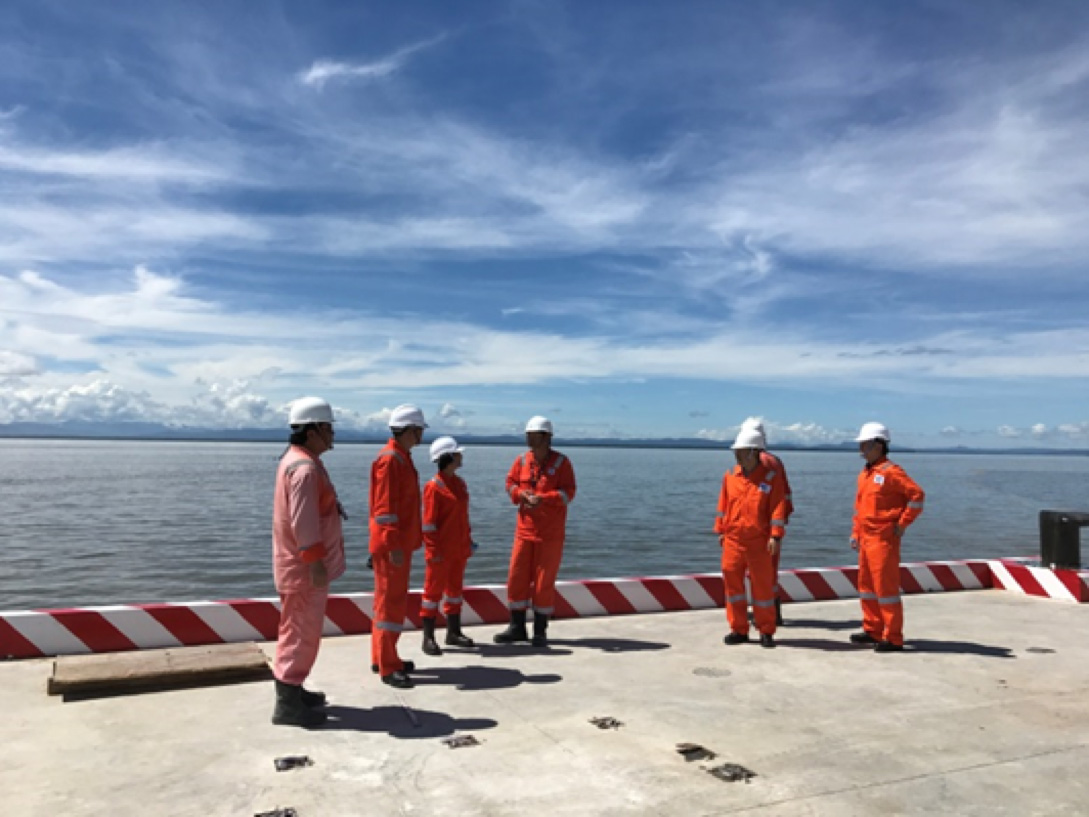 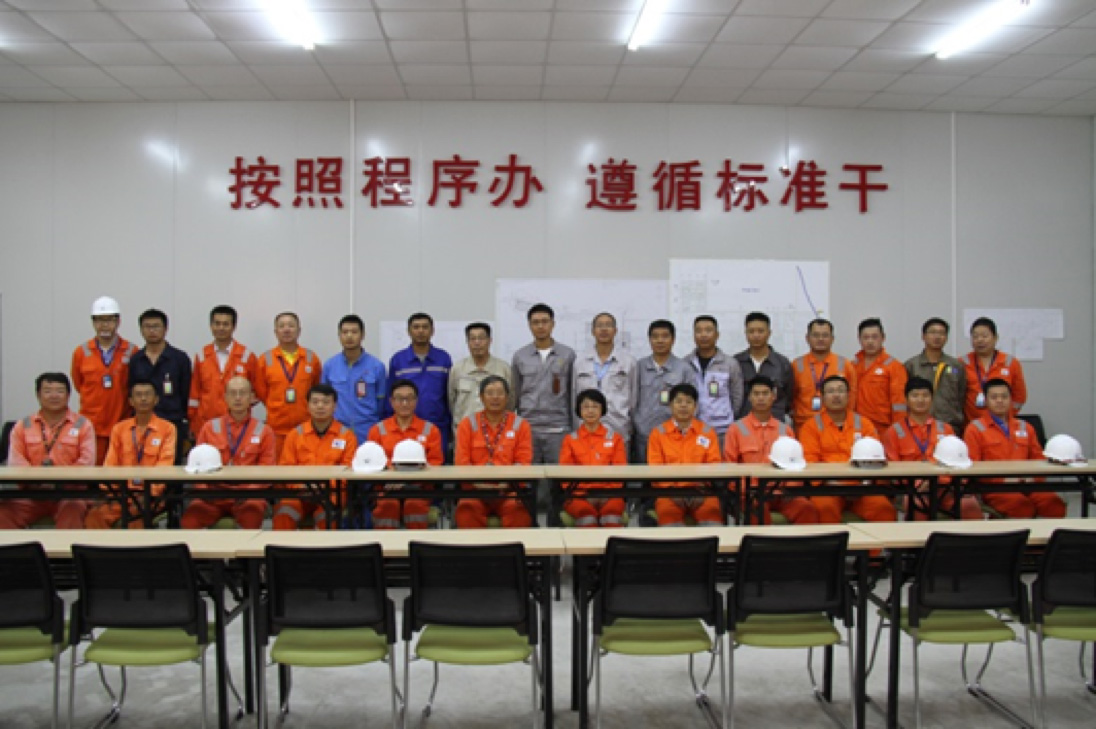 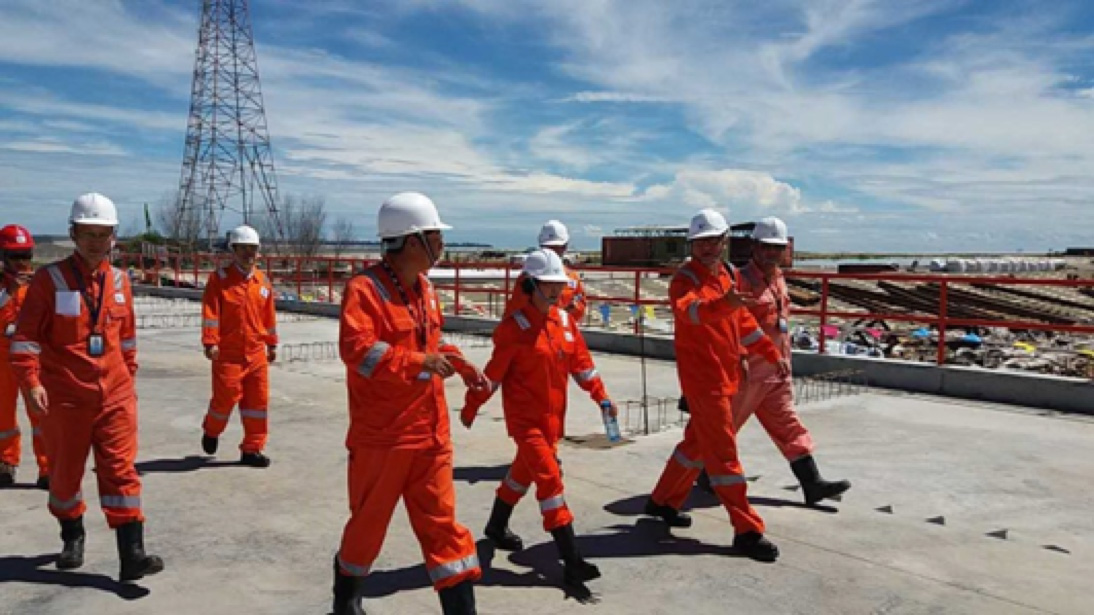