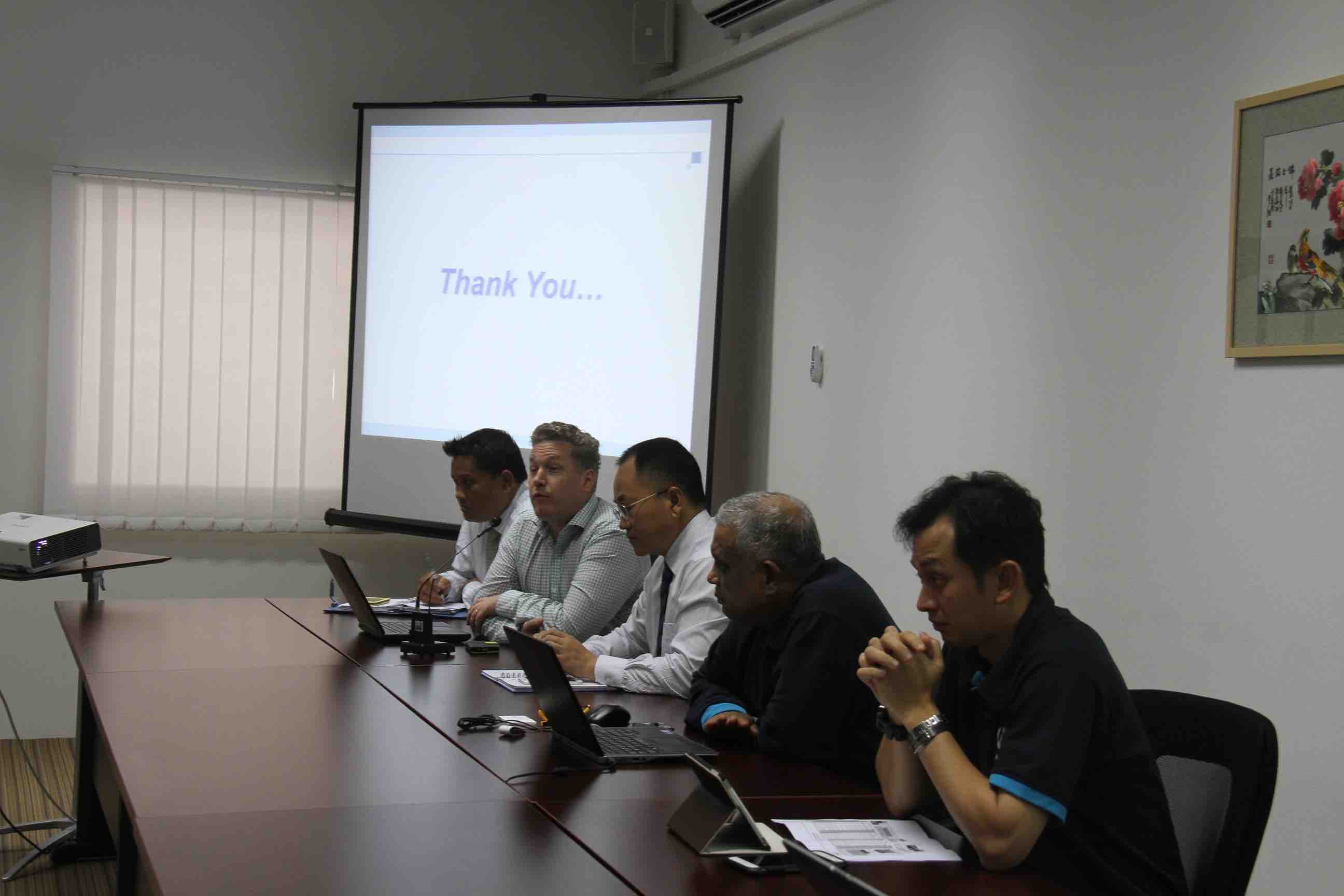 “We want to engage with the stakeholders and communities around the area. We want everyone to be up to speed with Hengyi’s project development and upcoming activities at Pulau Muara Besar. We need to manage expectations and iron out issues relating to the project that stakeholders and communities surrounding Mukim Serasa may have” said Sheikh Rashid Salam, Vice President for Corporate Services at Hengyi Industries.

As part of its community outreach, Hengyi will be conducting a series of Stakeholder Engagement sessions over the course of the next few years to update relevant agencies and communities on the progress of the Refinery project

Please click on the following link http://hengyi-industries.com/ebook/projectstatus/projectstatus.html to view slides from the open dialogue. 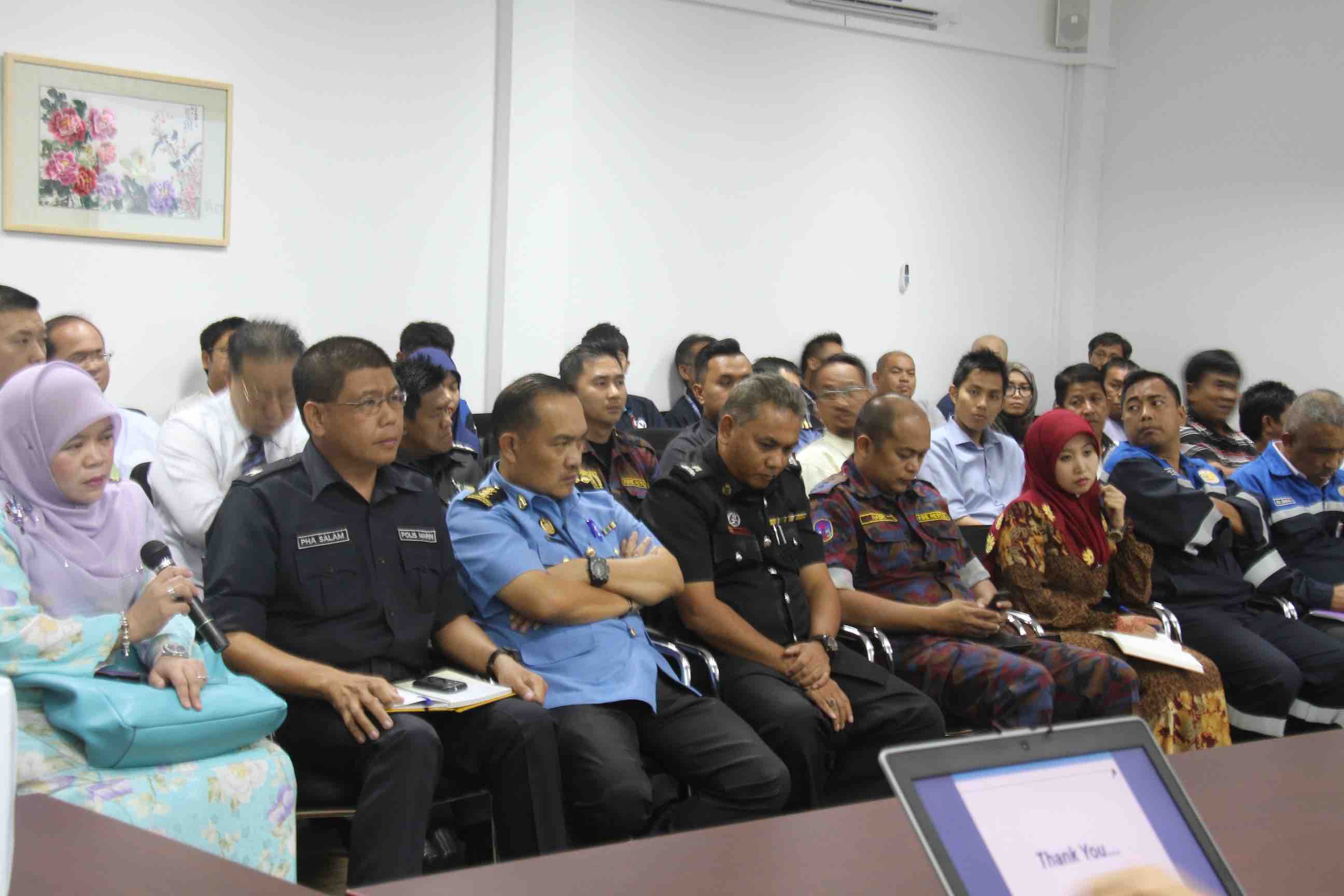