Also in attendance was Her Excellency Madam Yu Hong, Ambassador Extraordinary and Plenipotentiary of the People’s Republic of China to Brunei Darussalam.

This is the second batch of students to receive the scholarship under Joint Refinery Operator Scholarship Programme established by Hengyi Industries with IBTE and Lanzhou Petrochemical Polytechnic College (LPP), bringing the total of awarded scholarship under this programme to 48 students.

As part of the programme, the 18 scholarship students have completed their one-year studies at Maktab Jefri Bolkiah College, IBTE, and are currently undergoing their institutional-based training online with the professors from LPP. The scholars will then complete their final year of the programme through an on-the-job-training with Hengyi Industries at Pulau Muara Besar where they will have an opportunity to gain valuable first-hand experience working in a reallife operational production plant. On completion of the three-year programme, the scholars will be offered full-time employment opportunities with Hengyi Industries as a Refinery Operator. 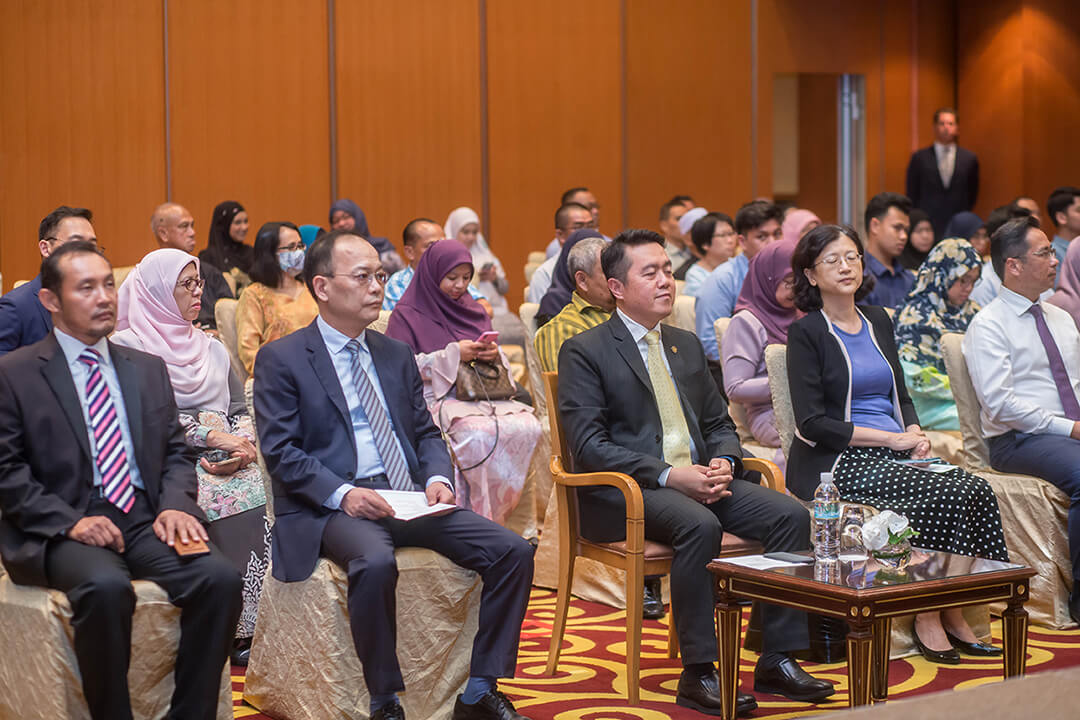 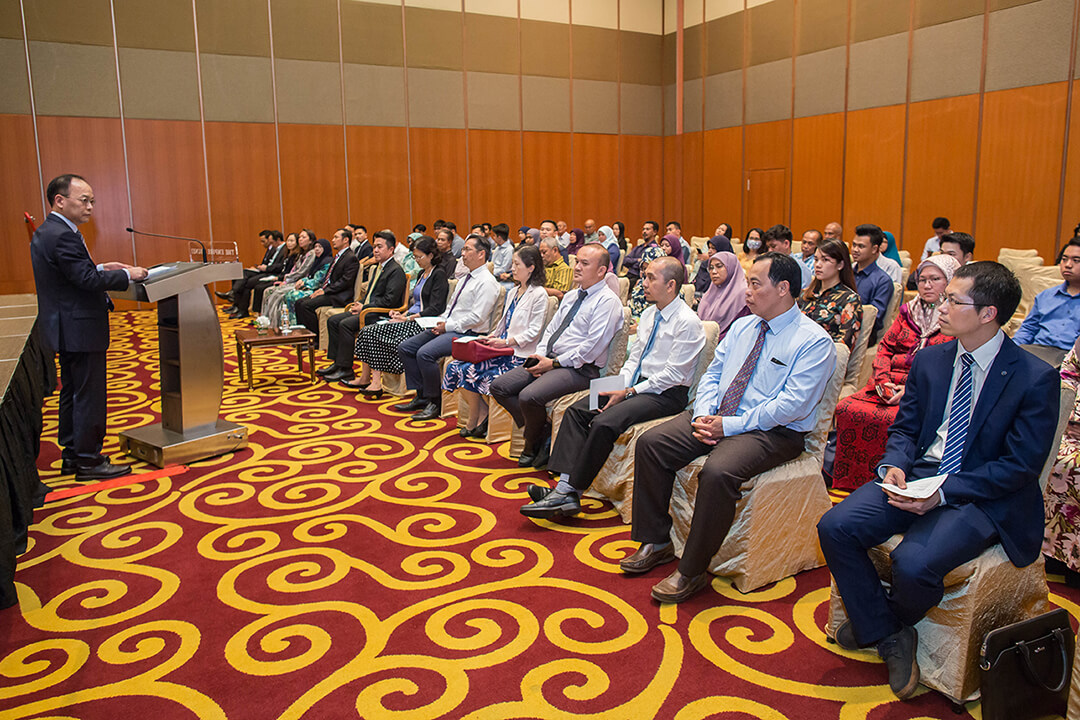 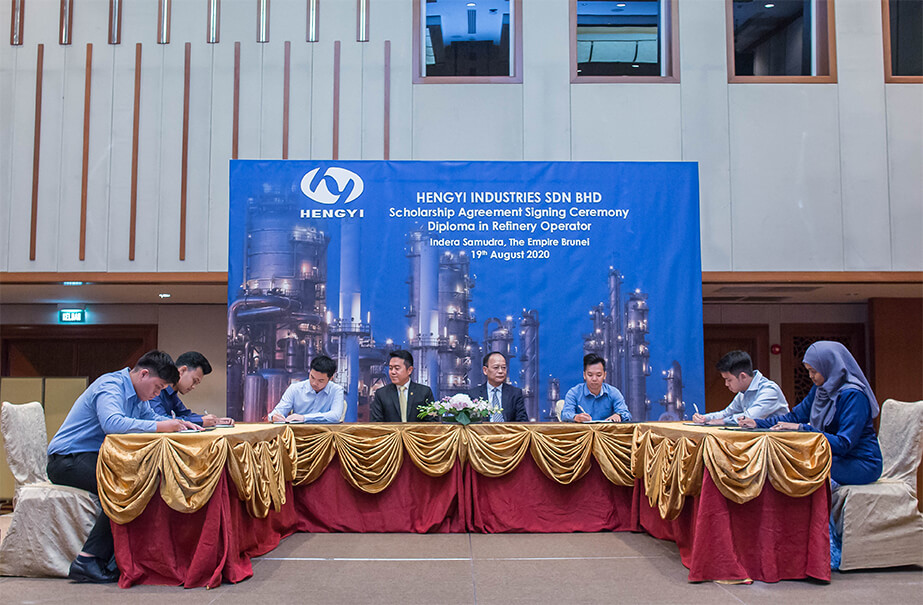 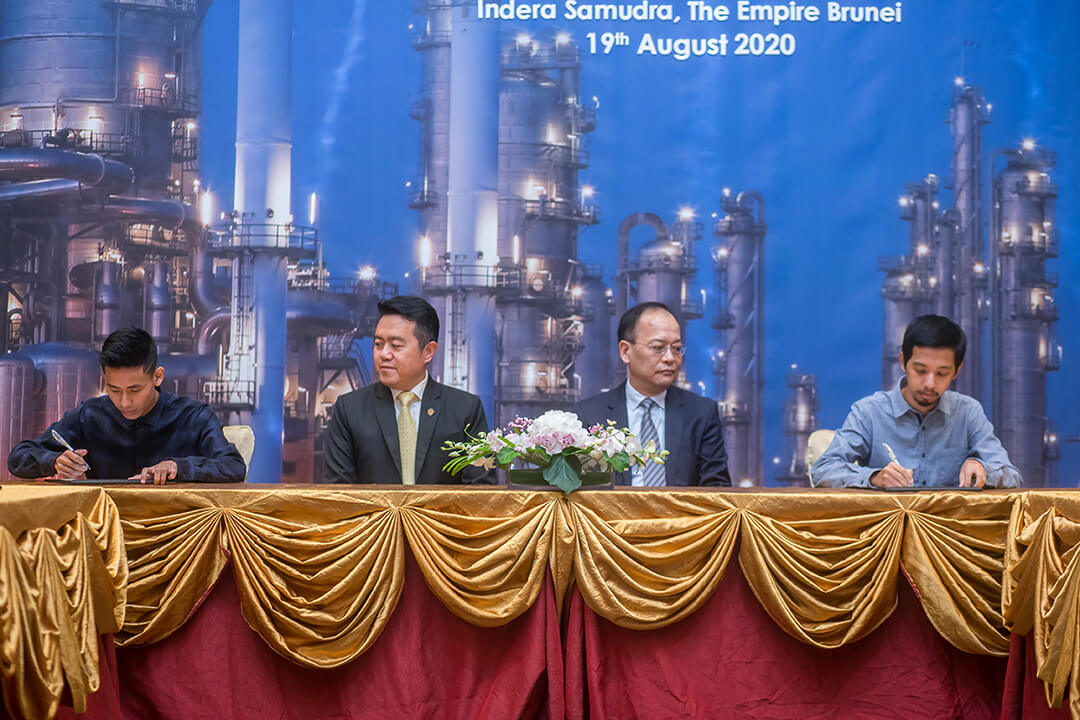 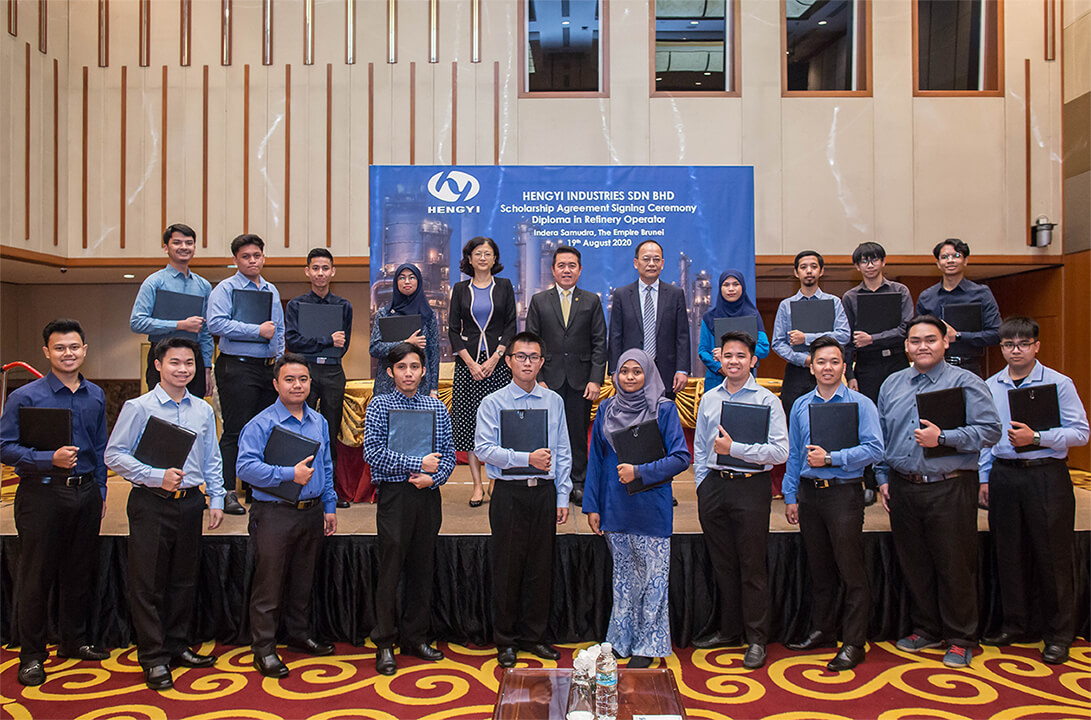