Setia Ali Mosque, 6 May 2021 – Hengyi Industries Sdn Bhd (Hengyi) held a Khatam Al-Quran ceremony at Setia Ali Mosque, Muara. The ceremony was held to mark the completion for the group recitation of 30 chapters of the Al-Quran by Hengyi’s staff in conjunction with the holy month of Ramadhan. 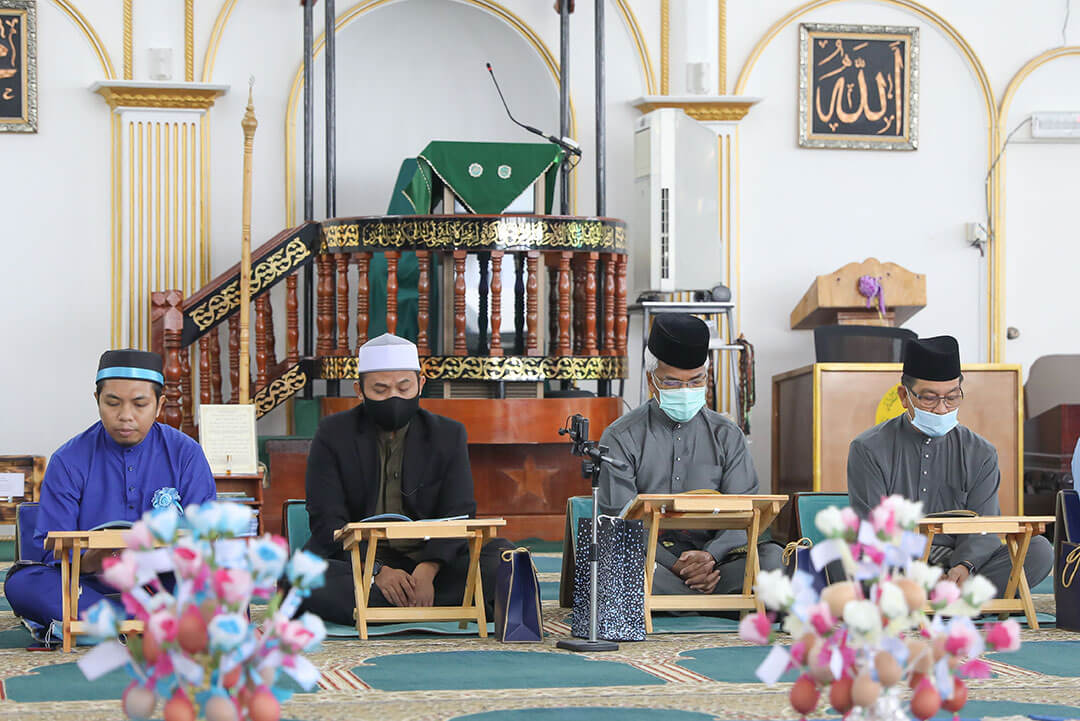 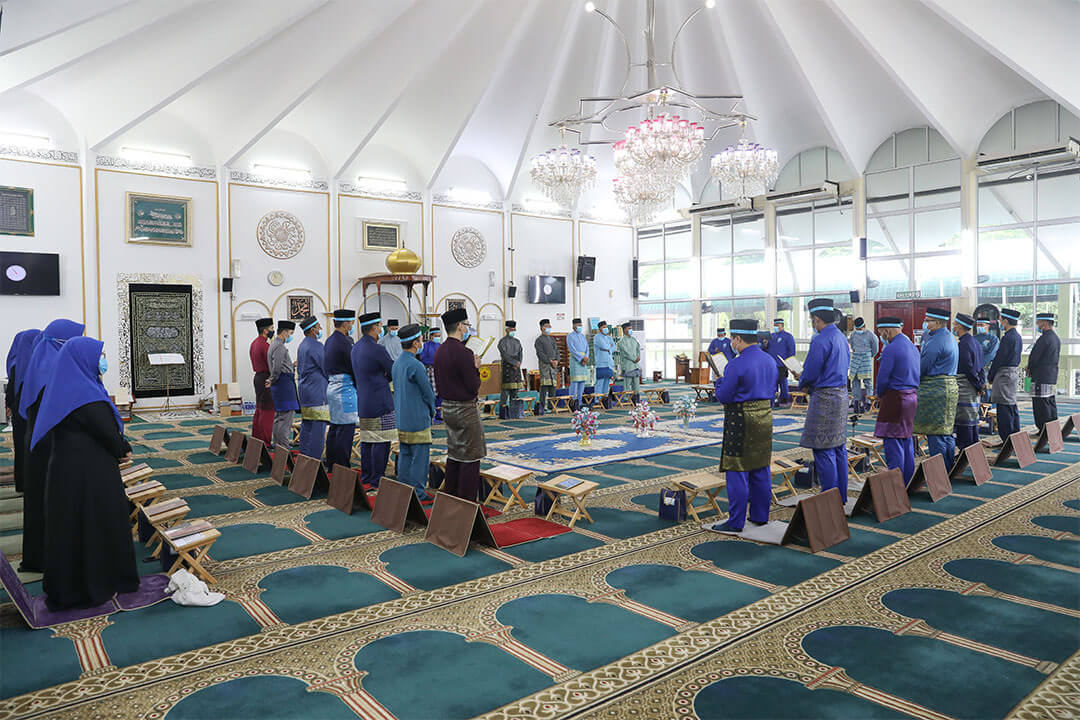 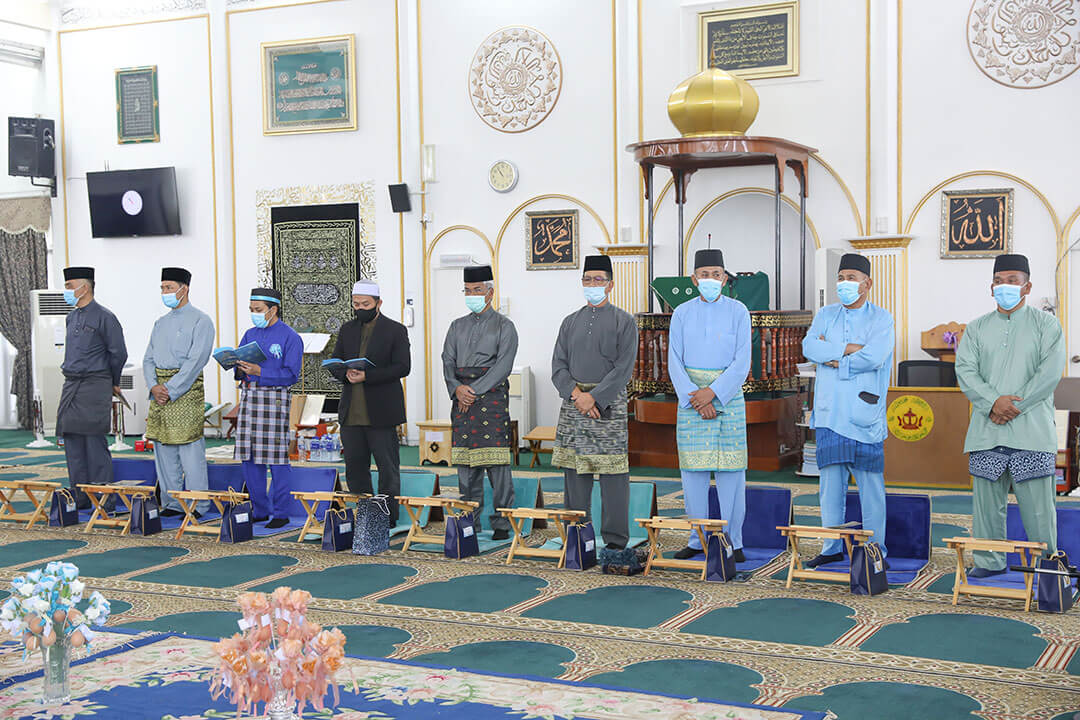 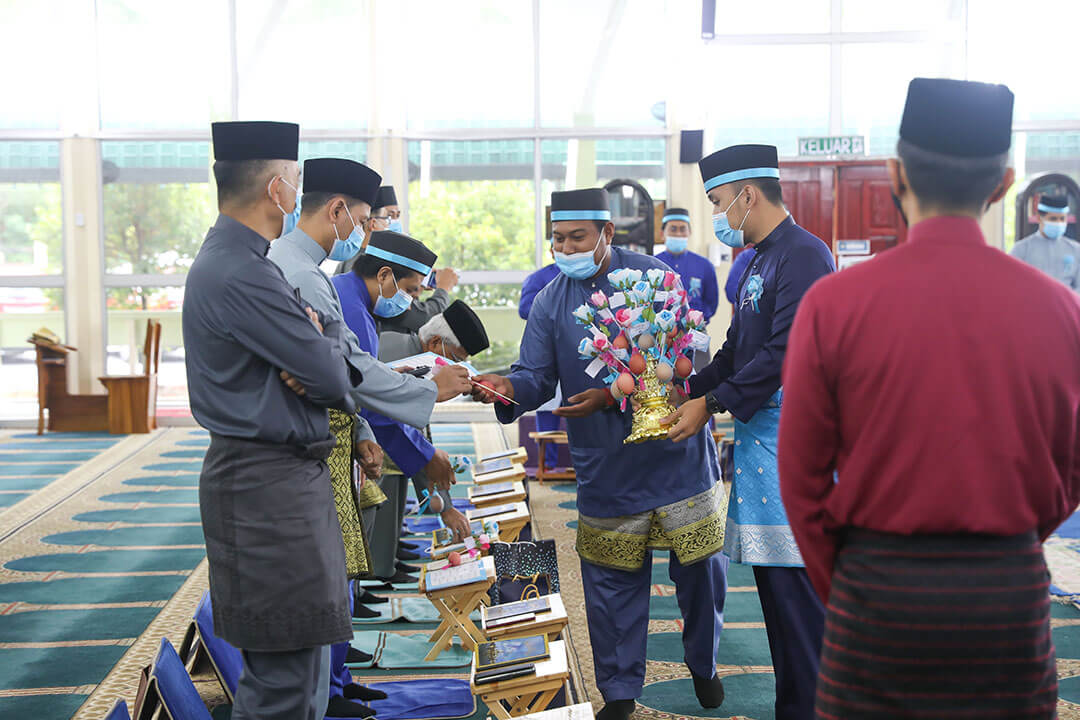