The main aim of the dialogue session was to update relevant authorities and the surrounding communities on Hengyi’s Refinery project at Pulau Muara Besar whilst providing a platform for local communities to voice their concerns.

“It is important that the stakeholders and communities are well informed about the progress of the project. We need to manage expectations and provide a platform for everyone to voice their concerns. We have started construction of seven jetties along the South Eastern and Western shores of PMB hence there is a fair bit of visible activities along these areas. Some of these jetties are needed to off load equipment and machineries ahead of the construction of the refinery’s main complex in the 3rd quarter of 2017. We hope to complete these jetties by middle of 2017” said Sheikh Rashid Salam, Vice President for Corporate Services at Hengyi Industries.

A presentation was made by personnel from Hengyi Industries Sdn Bhd Industries followed by a Q&A session.

As part of its community outreach, Hengyi has been conducting a series of Stakeholder Engagement sessions and will continue to do so over the course of the next few years to update relevant agencies and communities on the progress of the Refinery project. 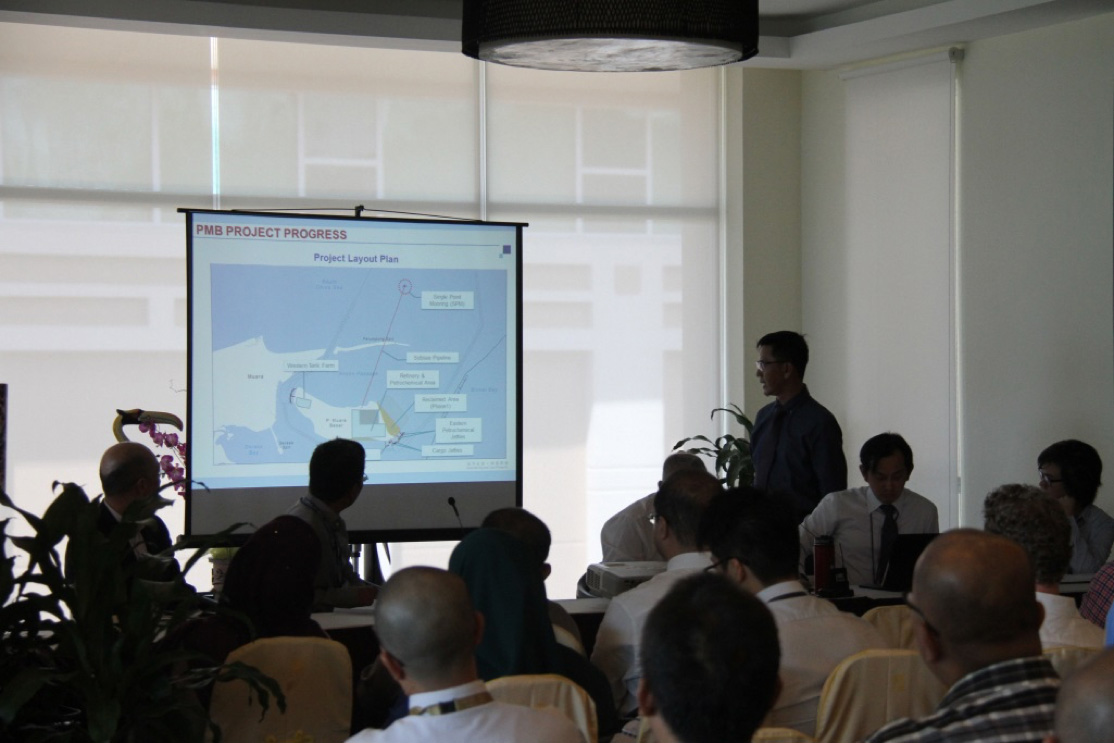 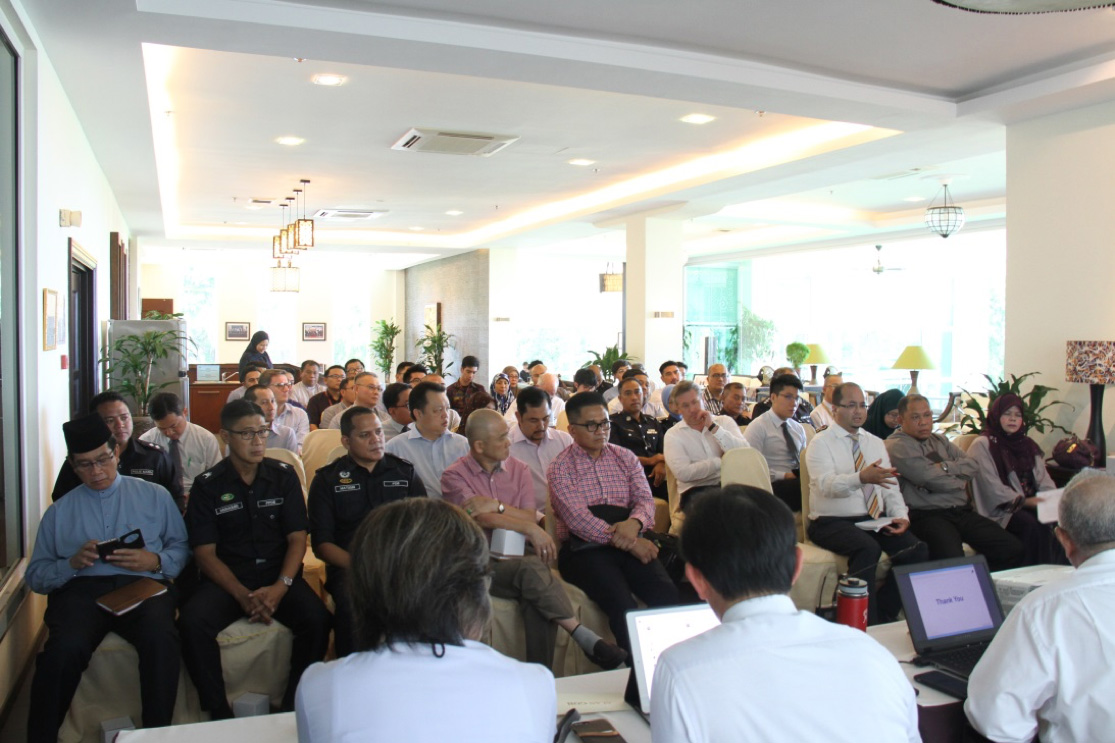 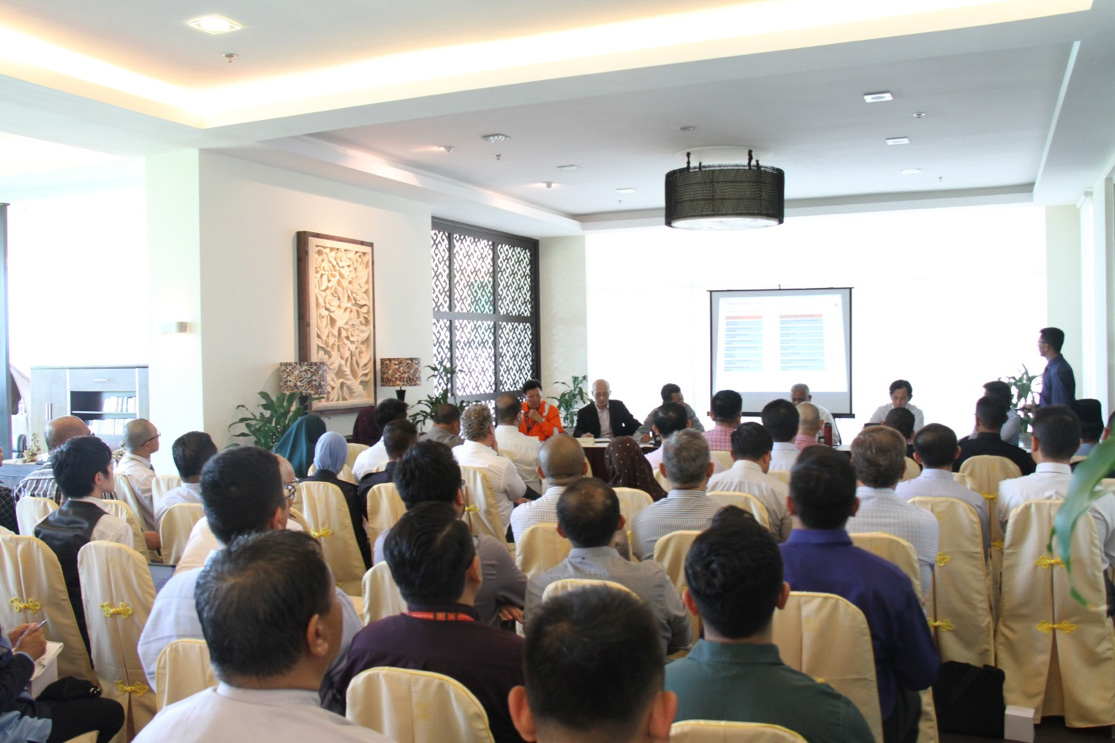