HYBN personnel arrived as early as 6am at the Taman SOAS where the grand finale of the National Day celebration was held. HYBN were among the 21,000 marchers comprising 126 contingents from government and private agencies, uniformed personnel, schools, non-profit organisation and community associations.

His Majesty Sultan Haji Hassanal Bolkiah Mu’izzaddinWaddaulah, the Sultan and Yang Di-Pertuan of Brunei Darussalam stood for almost 2 hours as the procession of 21,000 people passed by flanked by Senior government officials, foreign envoys, and other invited guests at the grandstand.

Minister of Culture, Youth and Sports Yang Berhormat PehinDatu Lailaraja Major General (Rtd) Dato Paduka Seri Hj Awang Halbi Hj Mohd Yusof, said the theme of this year’s celebrations – Generasi Berwawasan (Visionary Generation) – reflected the dedication and hard work of all the participants.“I think the overall production was very successful. They trained very hard for the last few weeks. The challenge of getting everyone here from all over the country – the committee has done well to make sure they arrive on time and to take care of the welfare of the participants.”

Sheikh Rashid Salam, on behalf of the CEO & Senior Management expressed his gratitude to those who endured the hot sun and participated in yesterday’s National Day Parade. “It was a splendid show of sportsmanship and teamwork. It was our first appearance in the National Day Parade since establishment of the company and witnessed by thousands including His Majesty.No doubt this will now be an annual event so hopefully there will be more staff participating in future.” 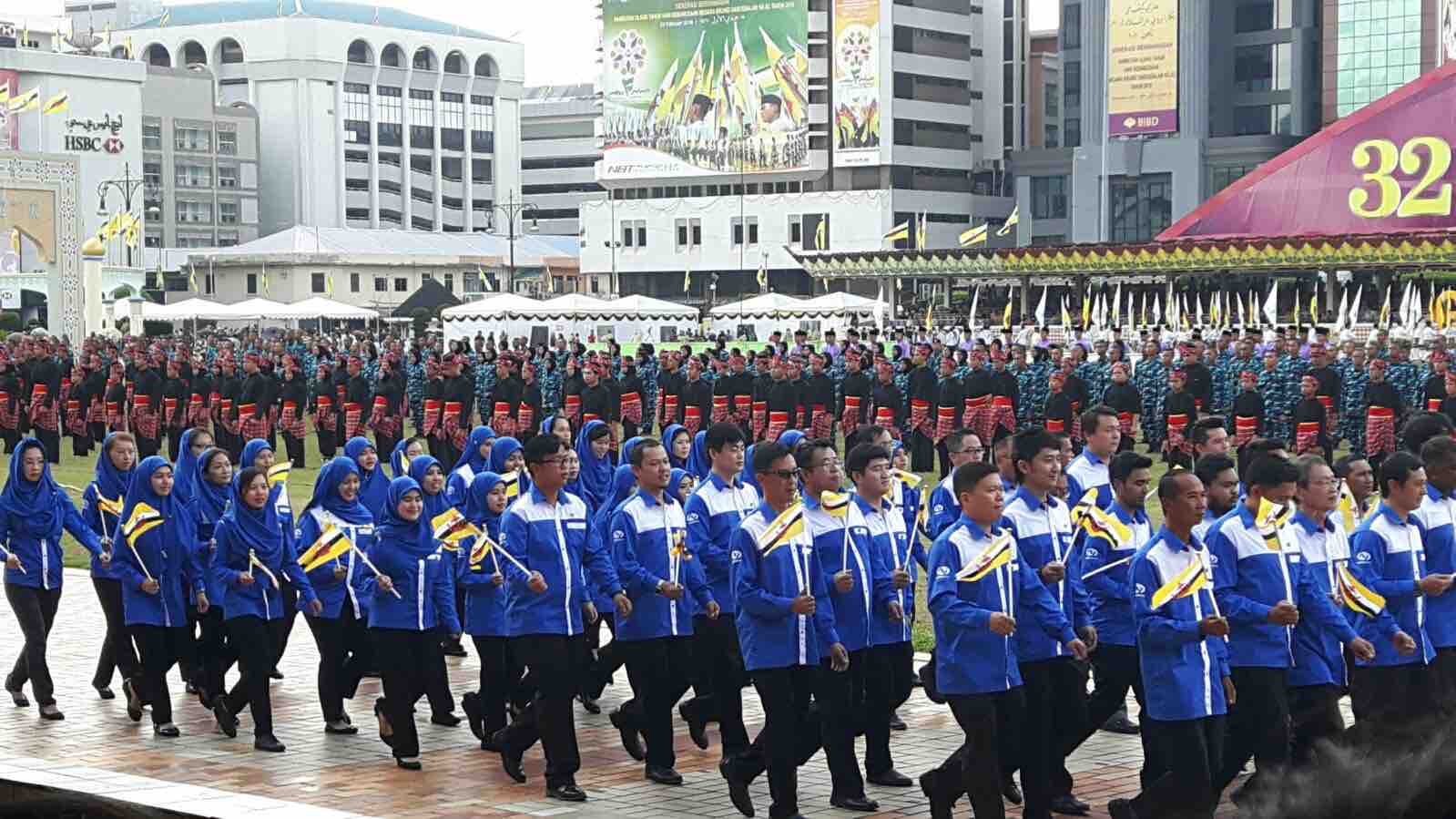 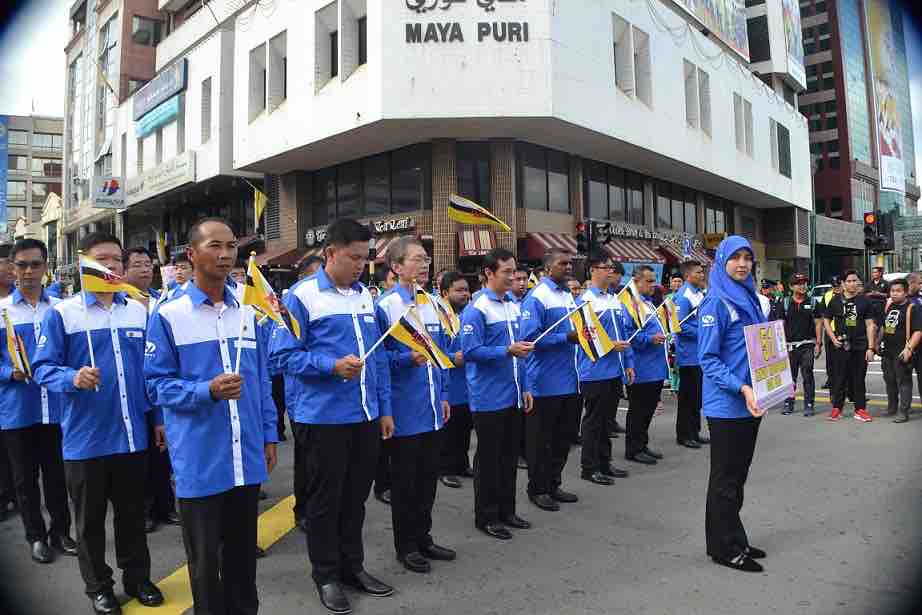 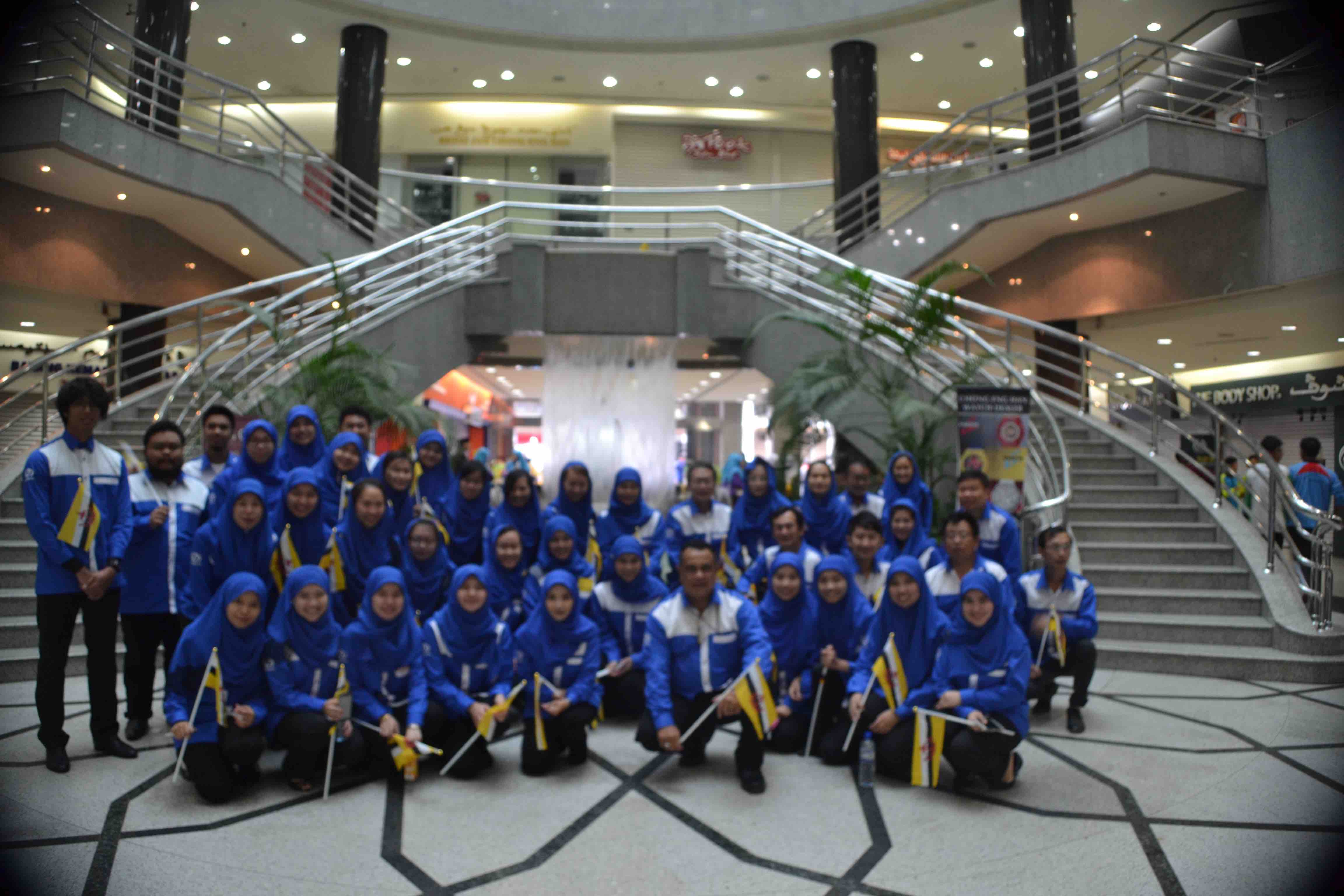 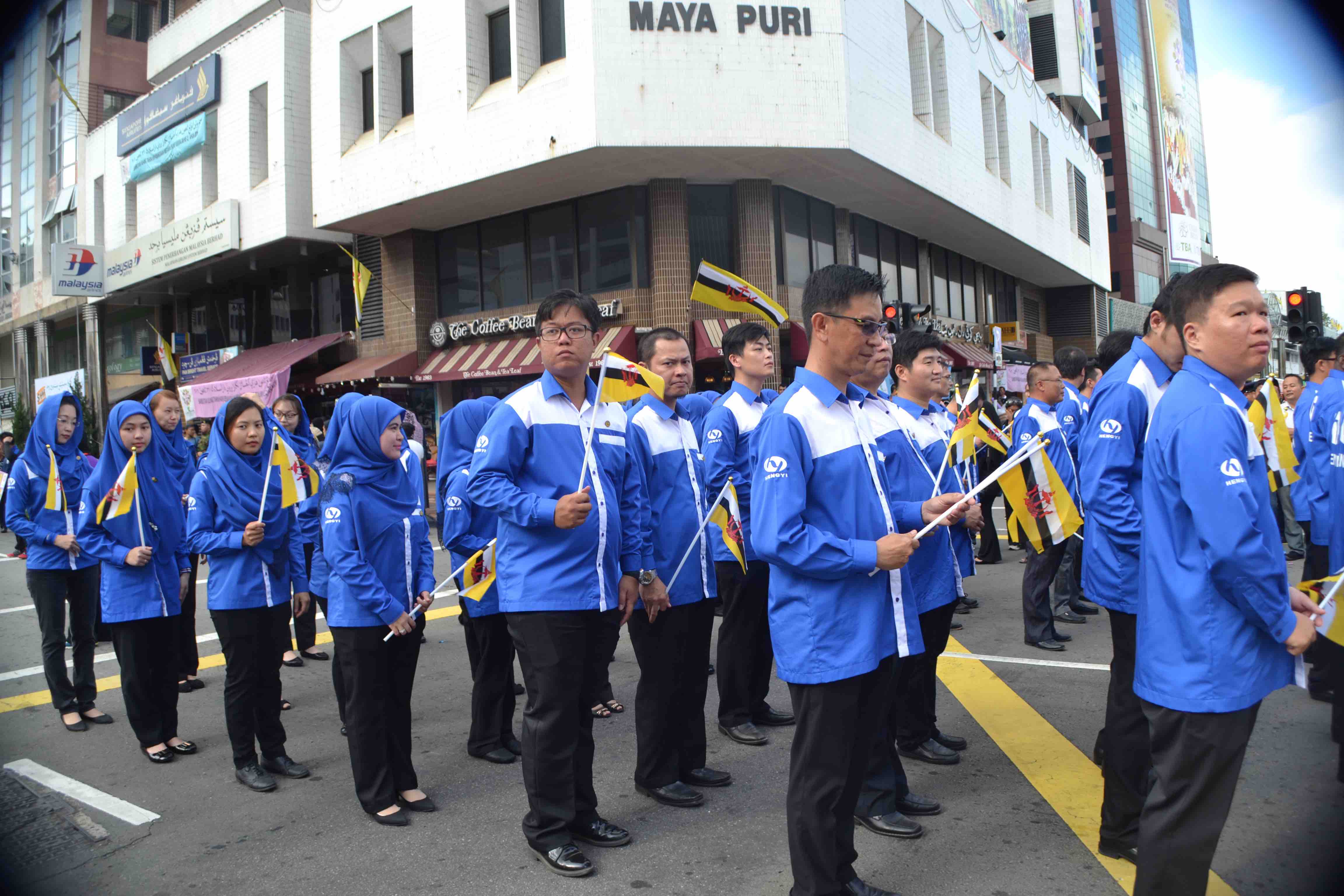